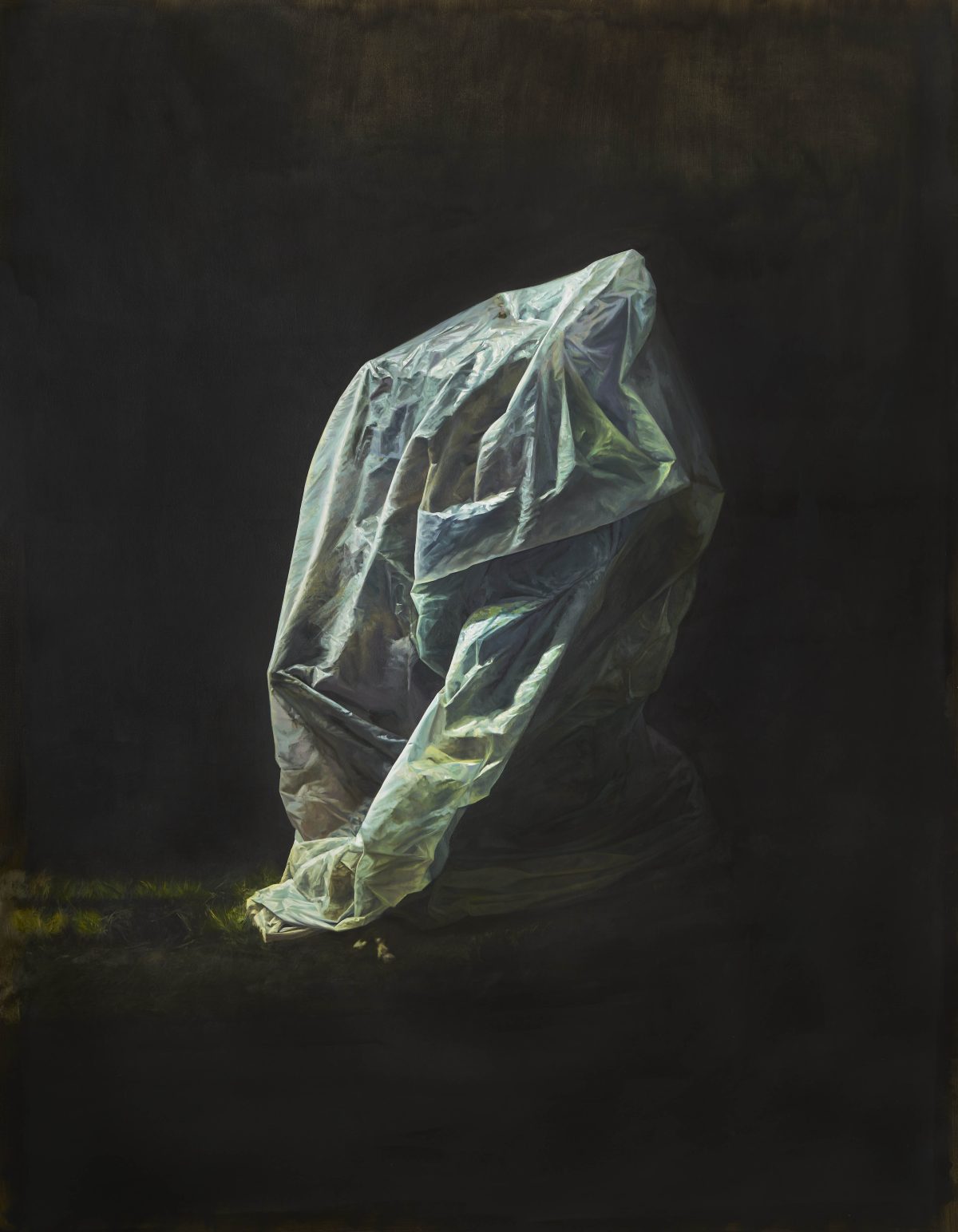 A CERTAIN INCLINATION TOWARD THE SHADOWS

About the exhibition:
Austere and internally compressed, the images with which Diego Cirulli aims to hypnotize us modulate their invisible dynamics in the immediate and sustained lapse of the first gaze. The matter is seeing simultaneously in a single blow the recognizable totality and the tendency toward the inform, a strategy that while clouding the interpretations, for an instant, turns the extravagant resonances perceptible that the scenes and the objects presented open up to something as yet unthought. Here, we are required to see without understanding. Uncoupling perception from recognition, in exchange for an attention concentrated on unstable and suspicious elements. For example, that iridescent and viscous matter that curls into itself and twists like a galaxy. For example, that heap of gloves that prefigure a desert. For example, the scenic assemblages abandoned in the course of an action that is impossible to restore or decipher. Or those figures that fold up to the maximum, contracting their density to the point of turning spherical. A myriad of indexes signal out that we have to look through the gaze to grasp what happens through and in the midst of the images. An oblique frontality, a “what you see is what you see”, but what is seen is not all that is acting on the visible – and somehow the images work like decoys. Decoys that draw our gaze up to a precise point in which it may no longer escape the pull of its intensive centers. A most subtle imagination goes through those centers for looking to become something else, in order for seeing to also be acting, touching and listening, mixing in and moving toward the indeterminate. Because art is given the task of inventing the unknown, being the inclination toward the shadow, touching the outside of things and predisposing the minds to the general rarefaction of life. Without explaining or communicating anything, but turning secret what is evident, forcing perception and thought to conceive the imperceptible and think of what may not be thought.
Mauro Koliva, Buenos Aires, October 6, 2021