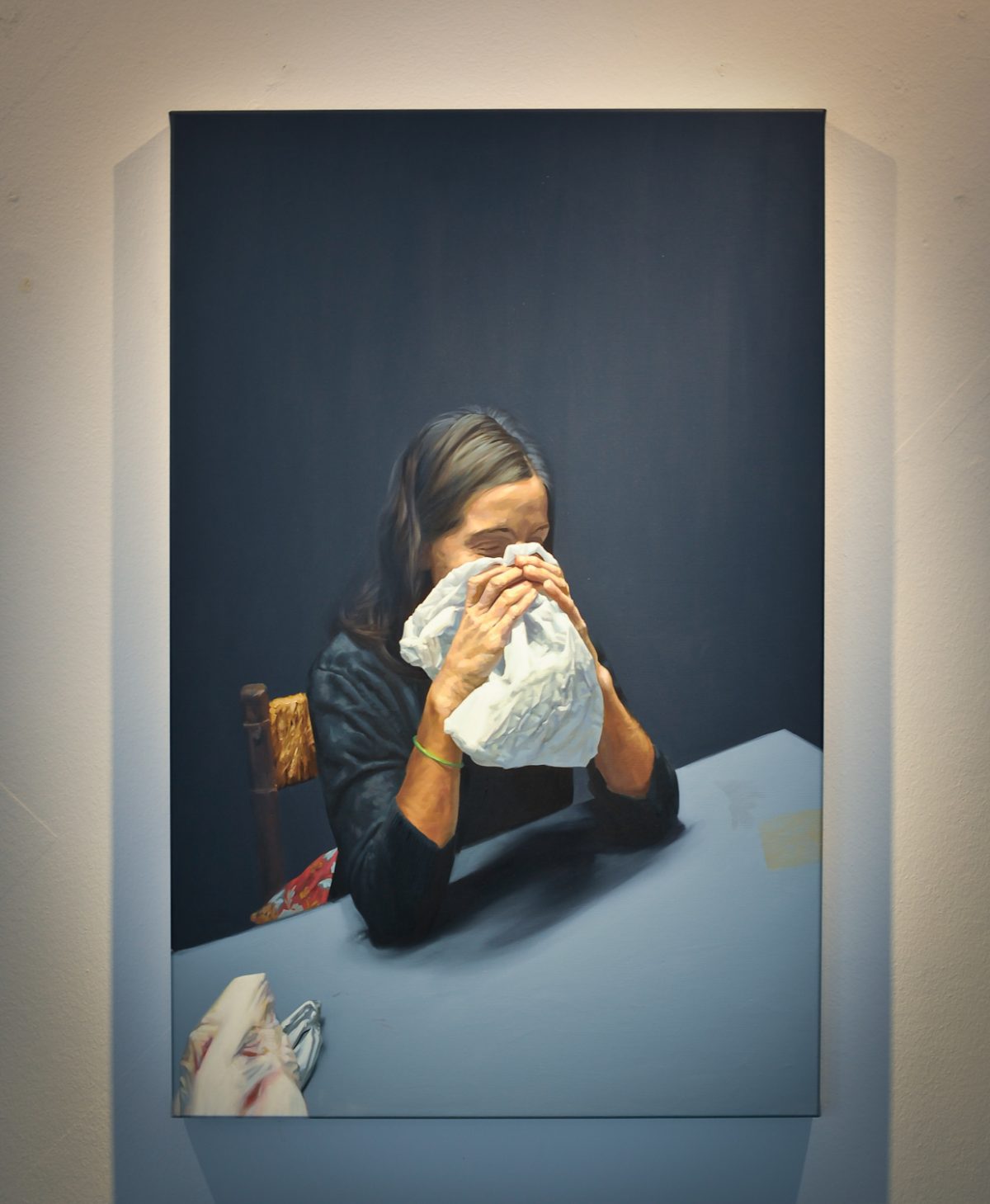 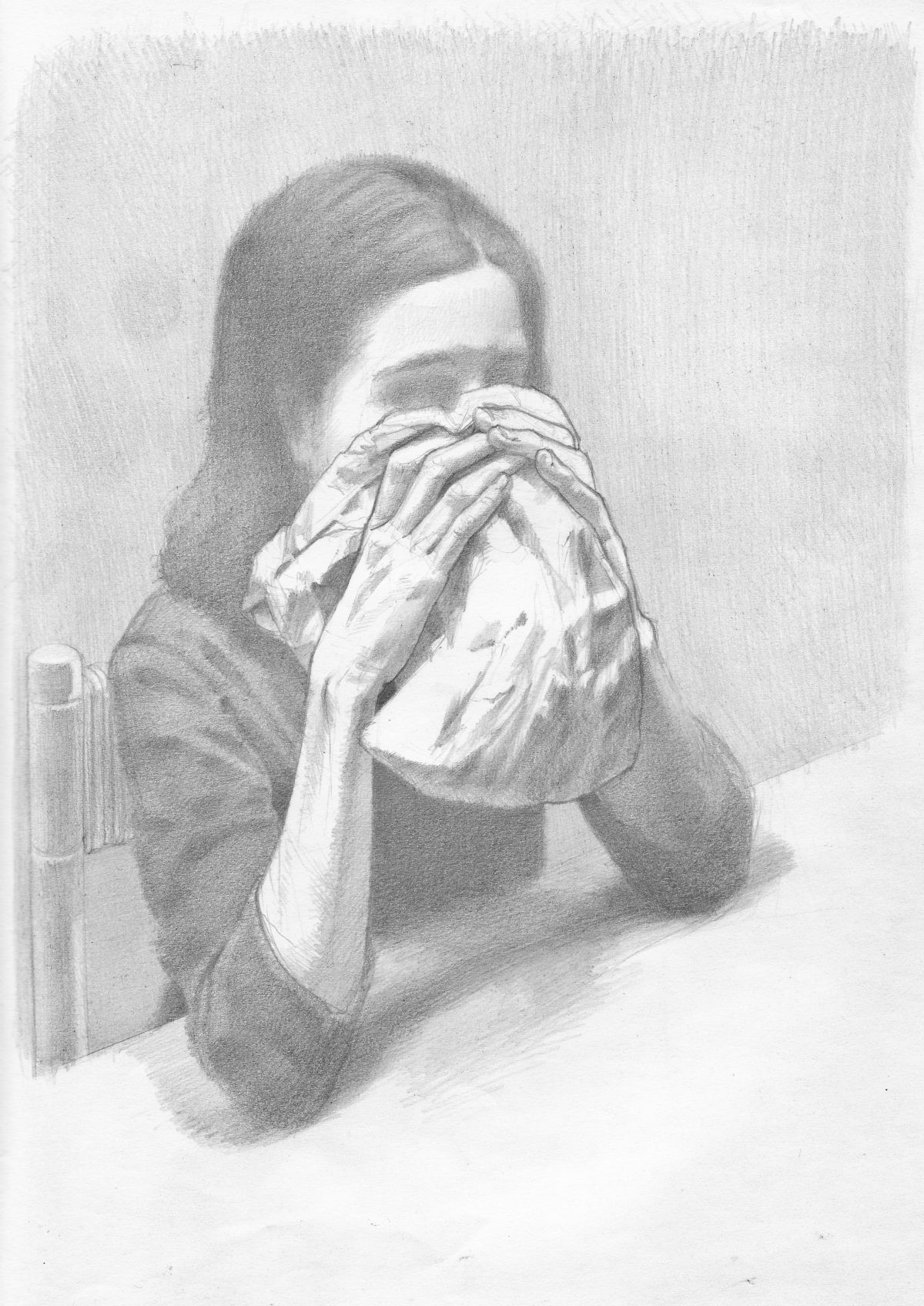 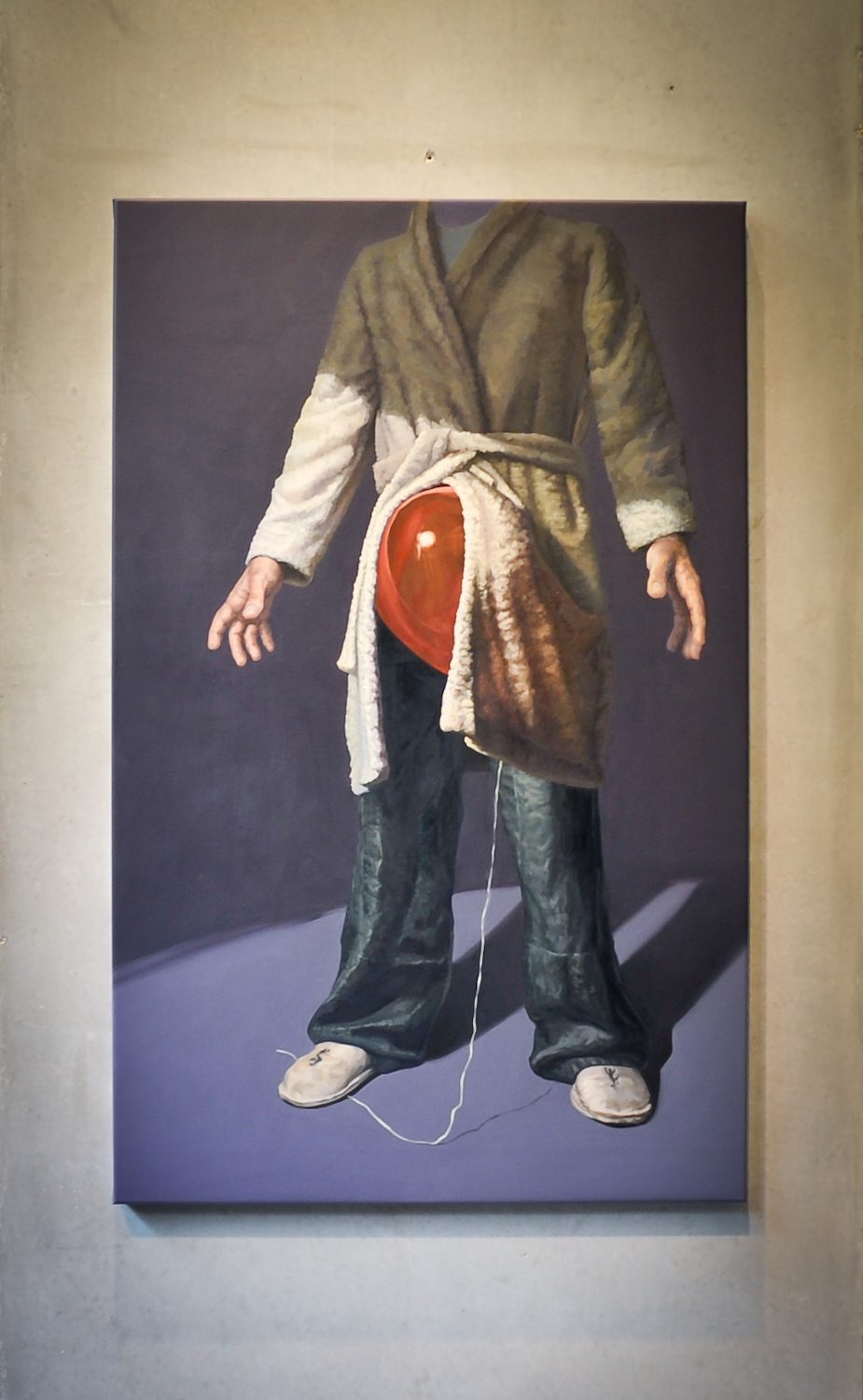 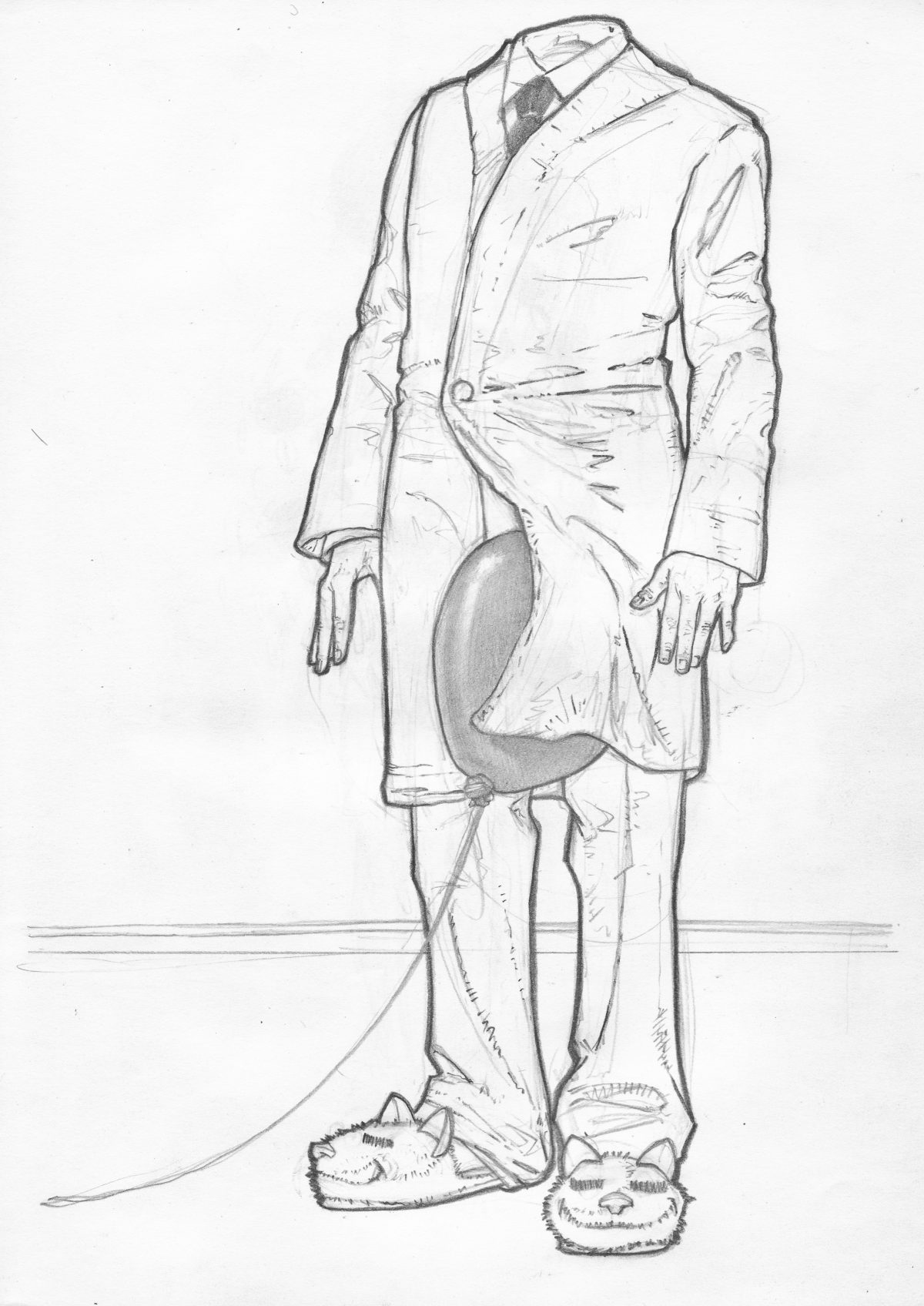 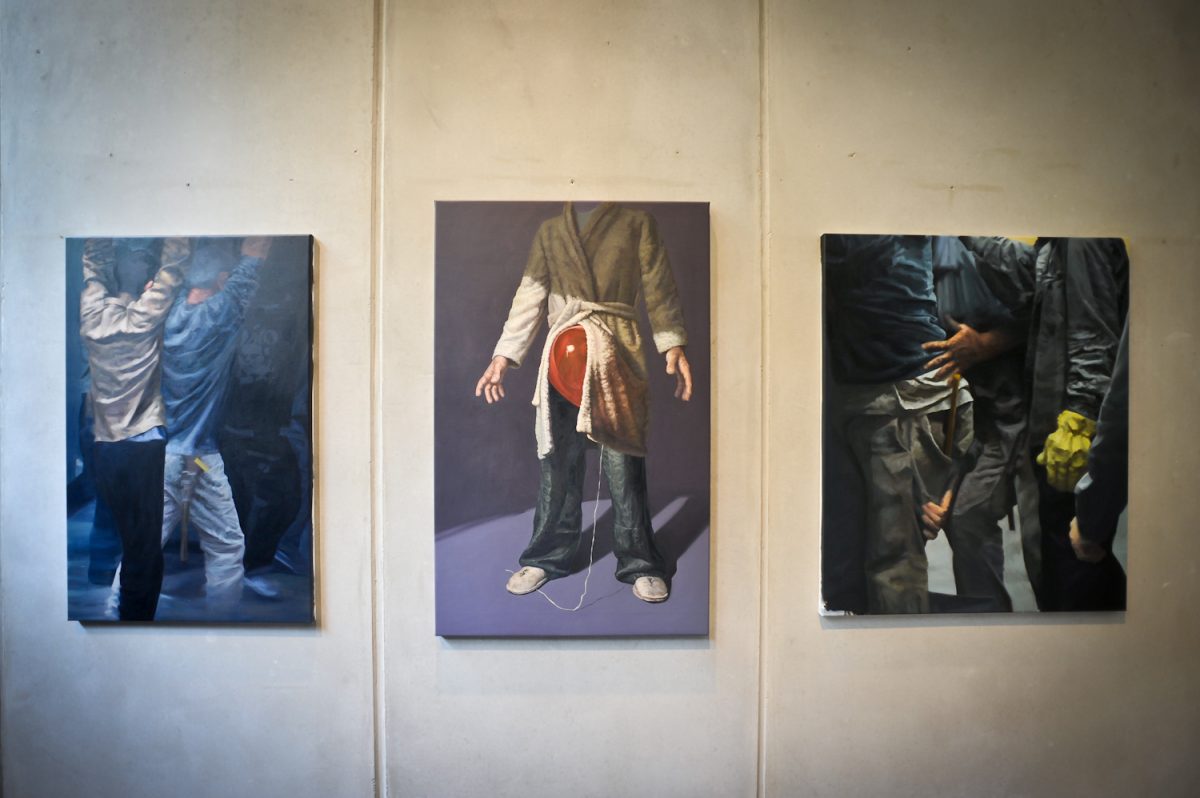 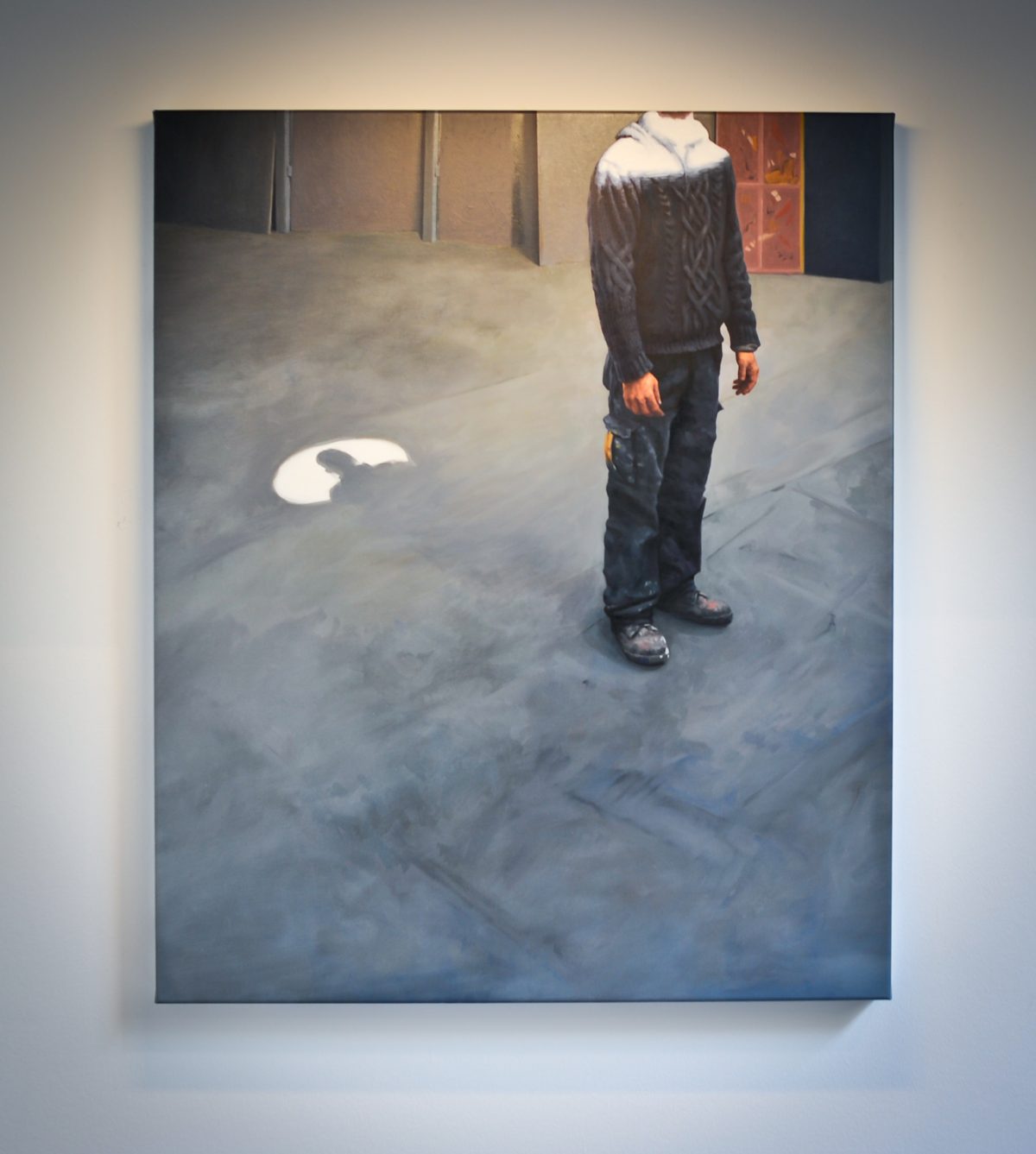 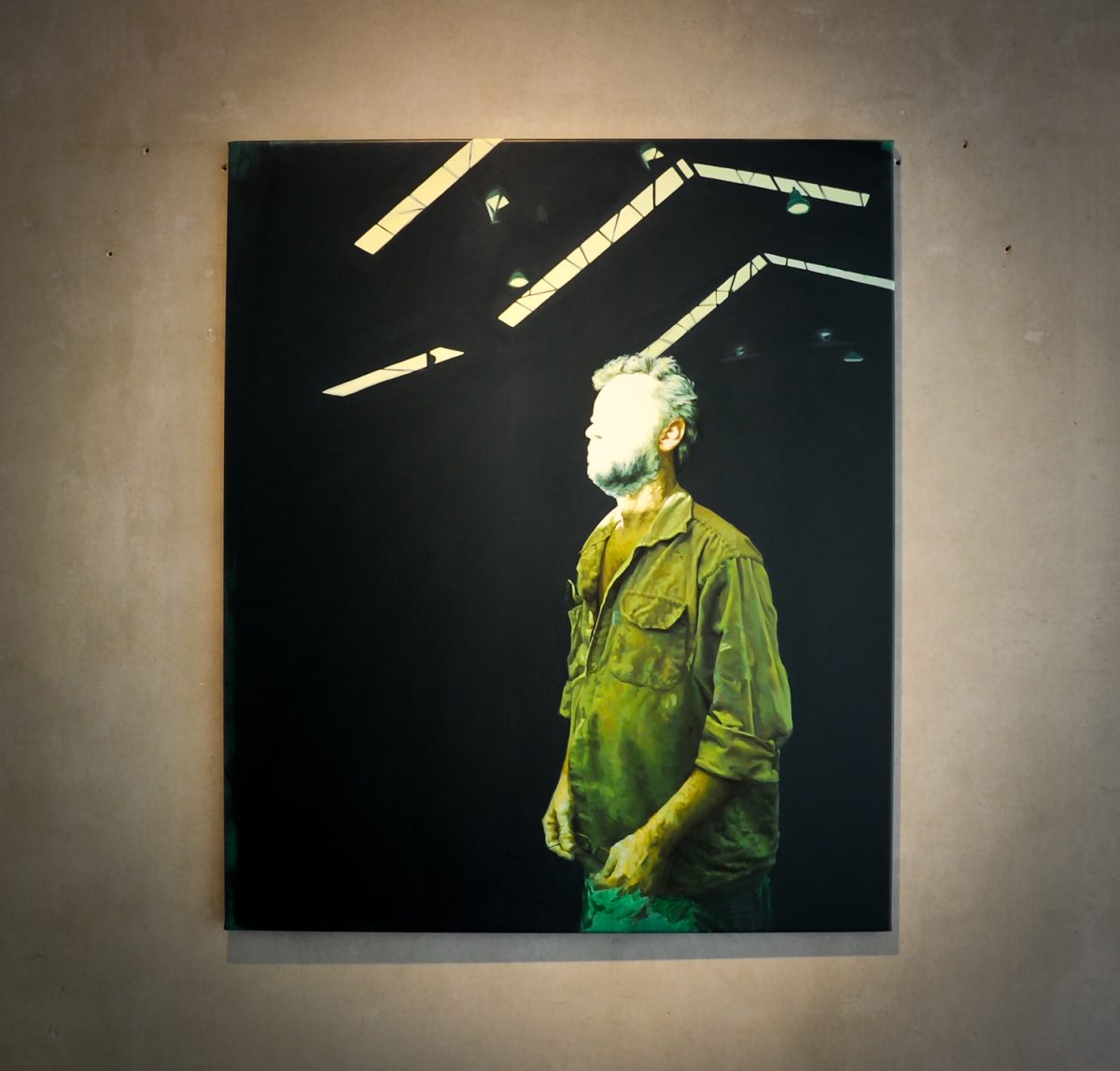 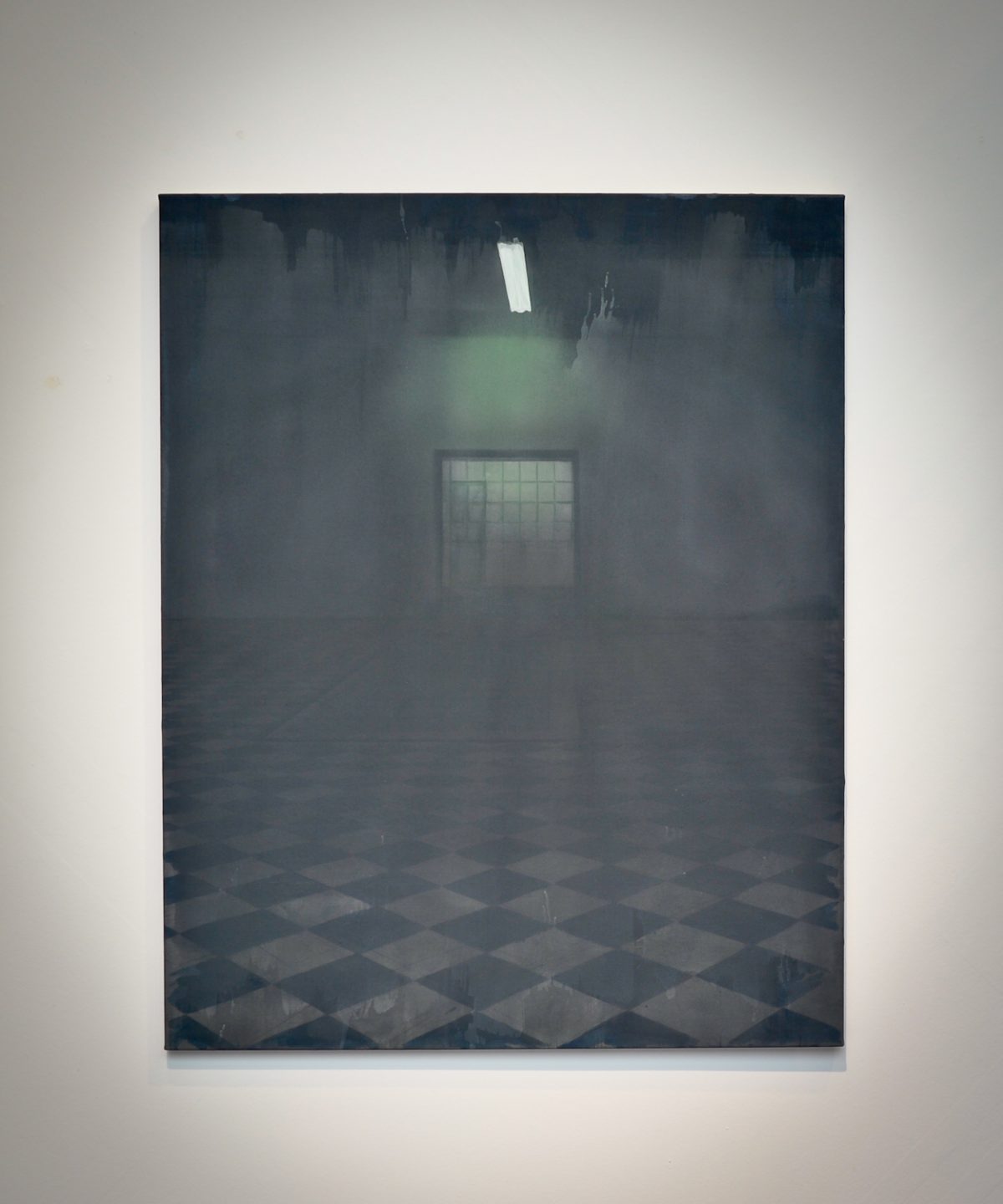 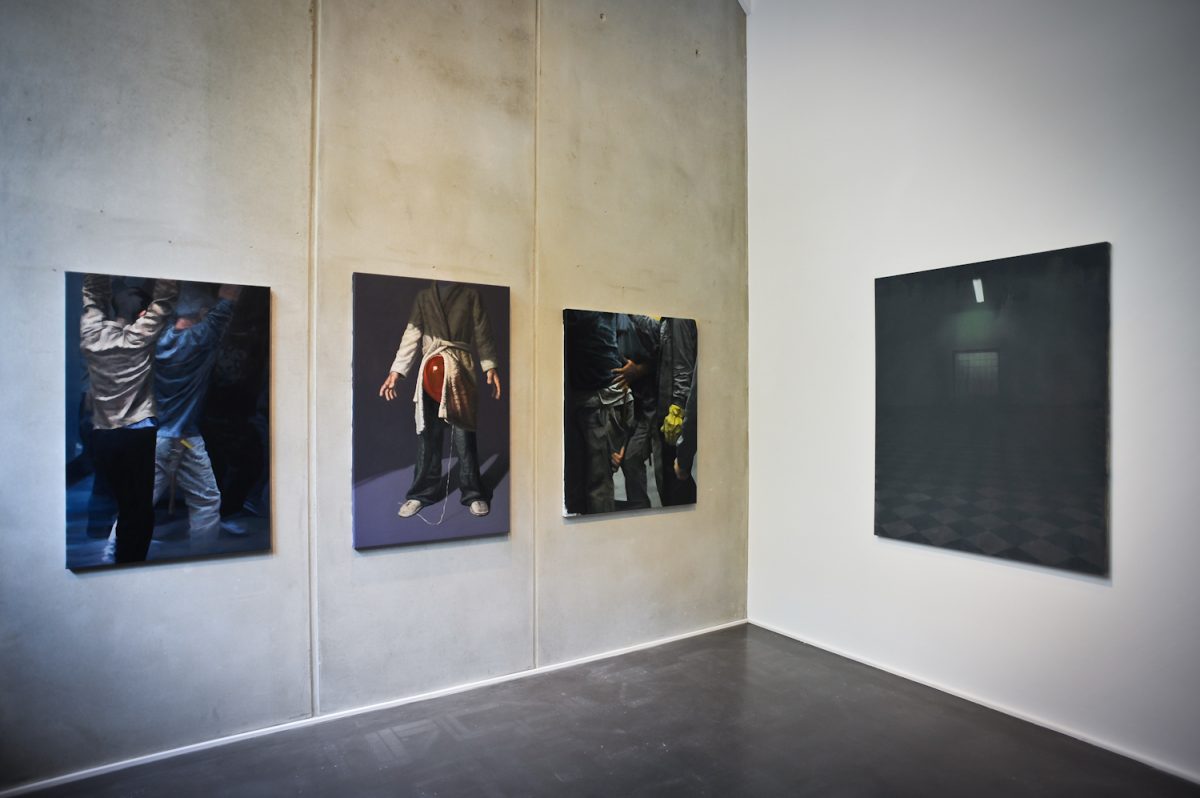 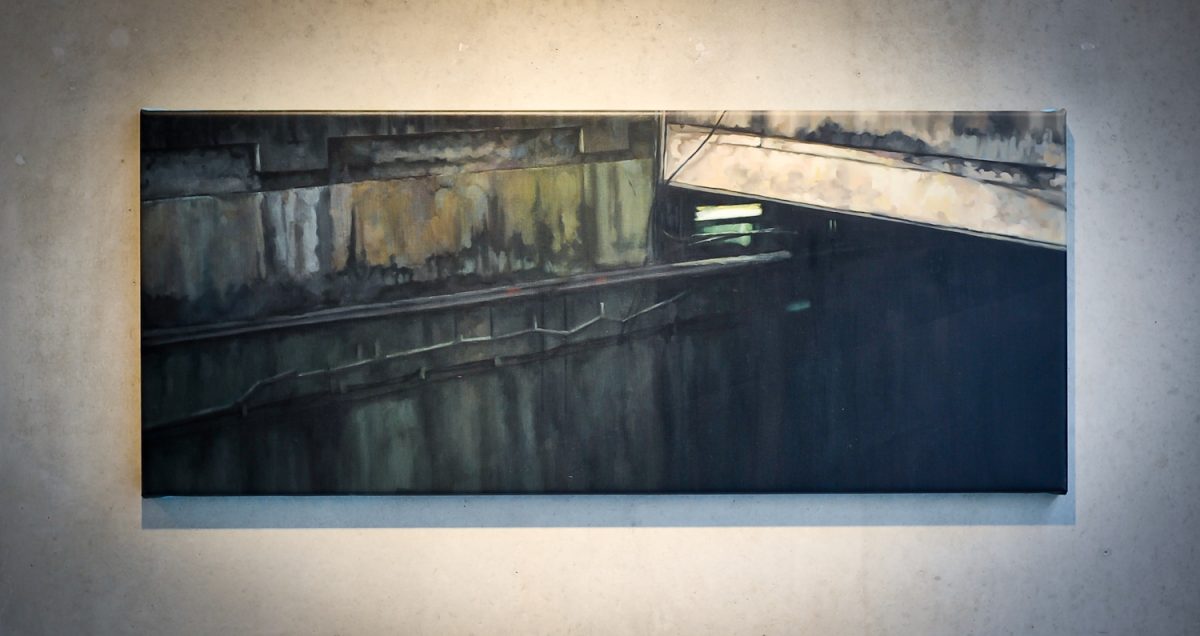 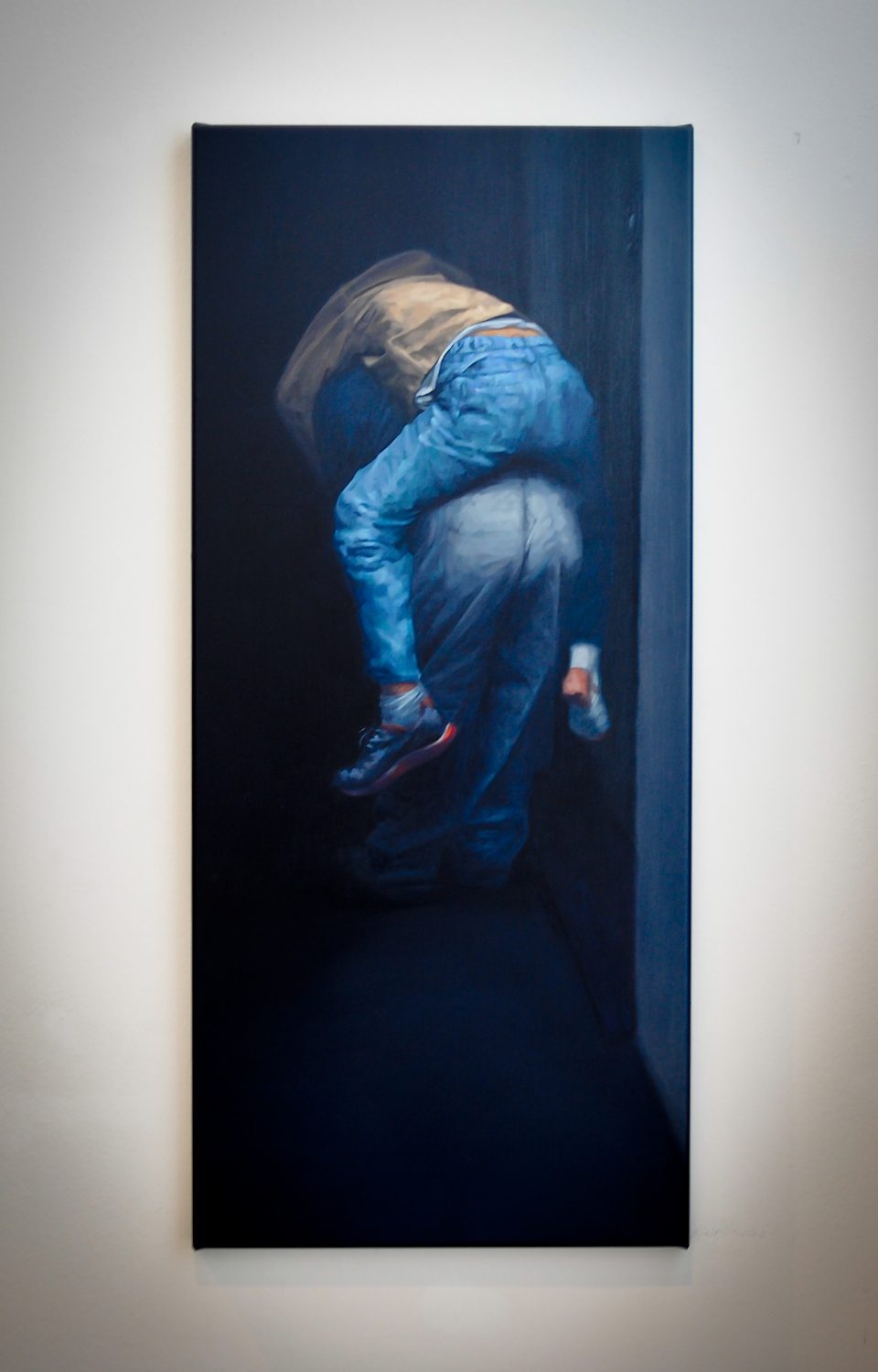 “… we need to close our eyes in order to see when the act of seeing sends us to- opens, an abyss that  watches us, concerns us, and somehow constitutes us”. G. Didi-Huberman

The series of paintings in this exhibition were made during 2015 and the first half of 2016 in Buenos Aires, Argentina. Originally, each of the works on display was conceived independently and not as part of a whole. As the work was developing, dialogues and conceptual correspondences that linked the paintings appeared: they traced the way for the series’ mood. The polysemic content in these images has its origin in loss. They are framed within a specific time of the place the artist inhabits. A place with memories, an everyday life, voices and images that filled each space until they were deprived of meaning. Accepting how useless intentions conceived beforehand are, the artist faces what he cannot avoid about the painting process. The spaces where processes take place no longer stand. He forces his surroundings and reaches them only in the distance. Arrival is denied and the road cannot be recognised. Despair emerges. Hollow is the pictorial materialization of what has become void and what remains. What speaks through silence, what stands through denying. What slips away and can only be expressed through aphonic sounds. Appearance and nonappearance. Presence and absence. What lies within and behind each image. While painting, Cirulli finds himself face to face with an affirmation. Something beyond his intentions. He can but endure the absence of what he is looking for and accept the gaze of the painting. This does not end there; it is filled with something that overflows. There the will arises.