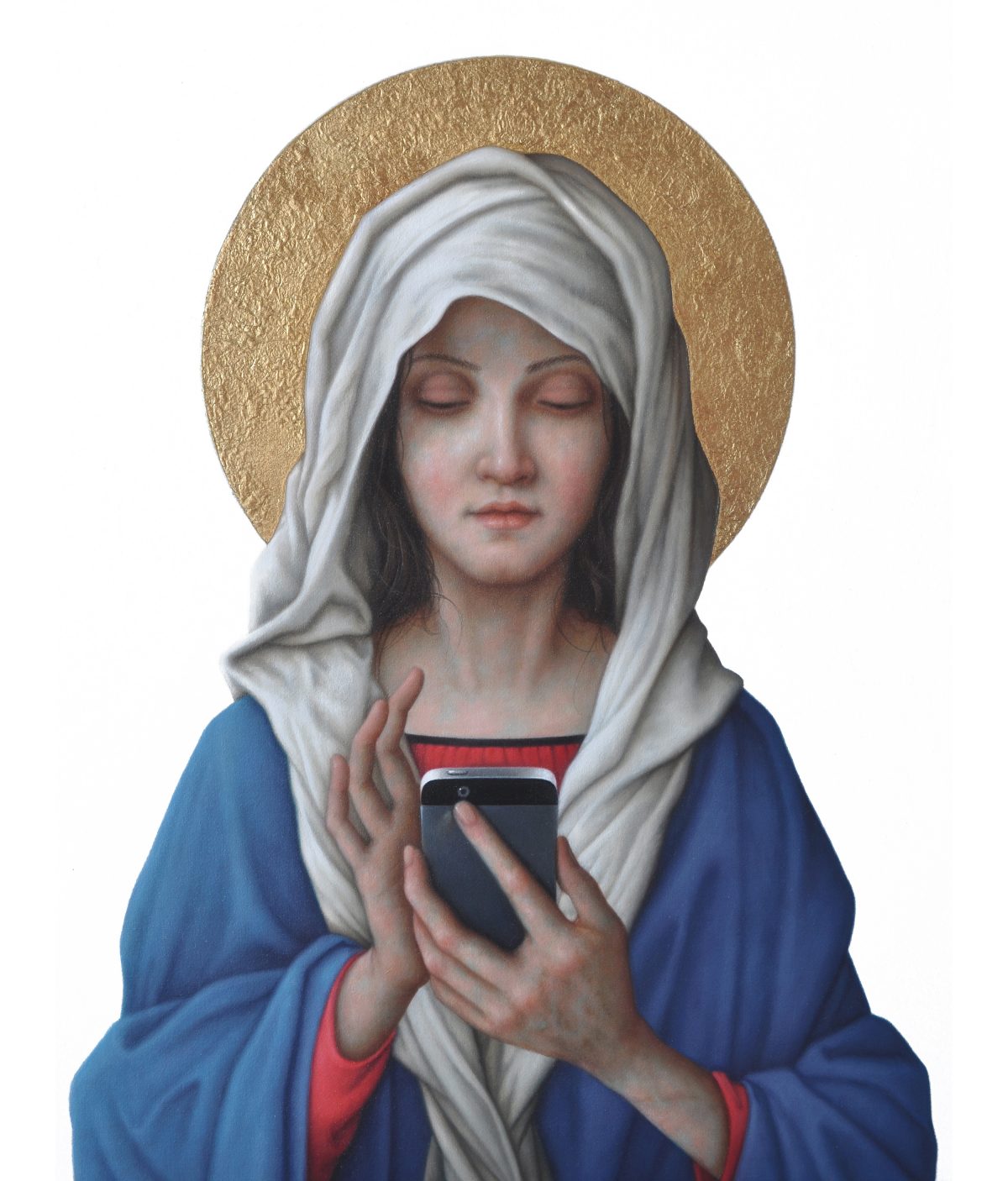 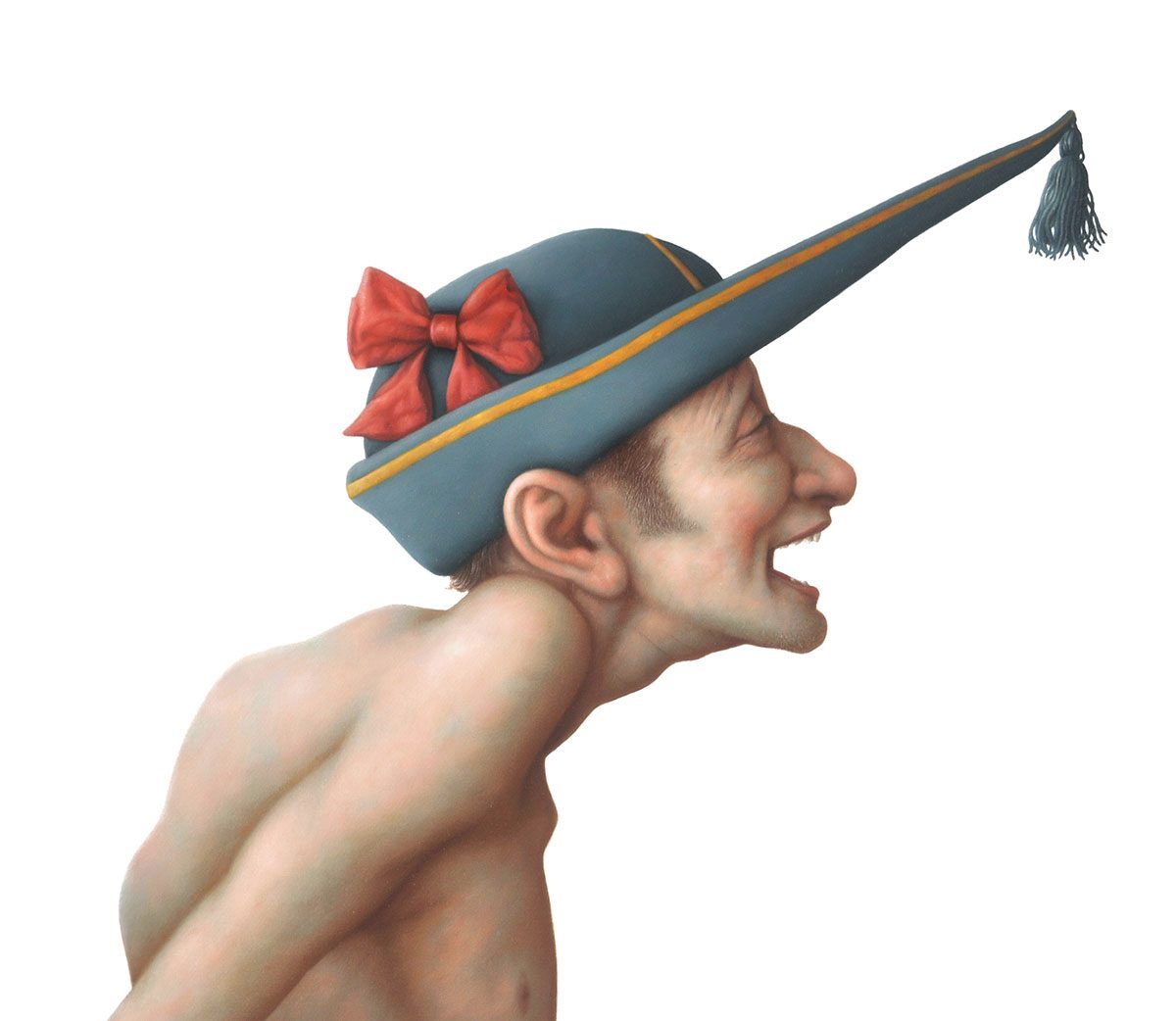 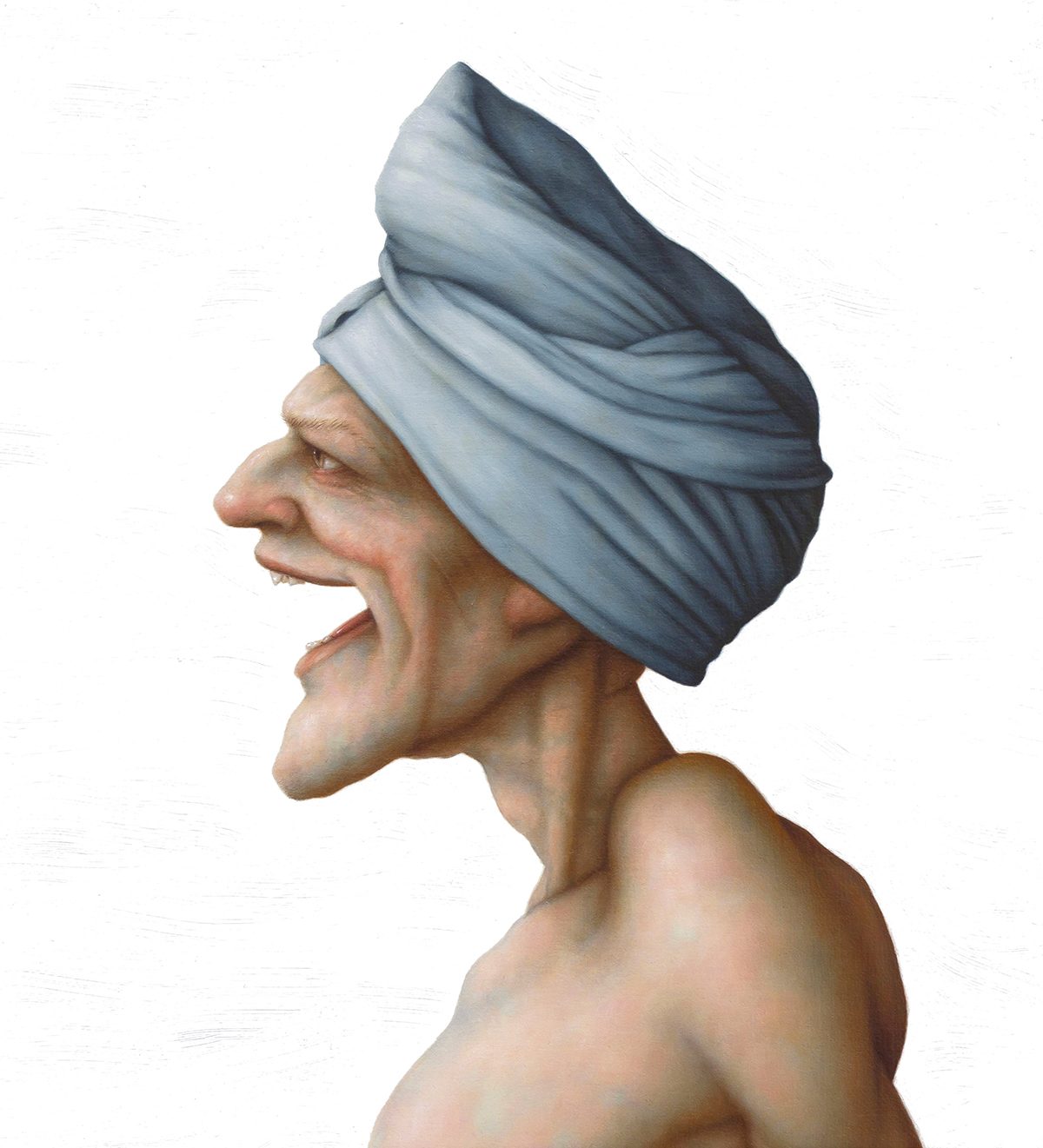 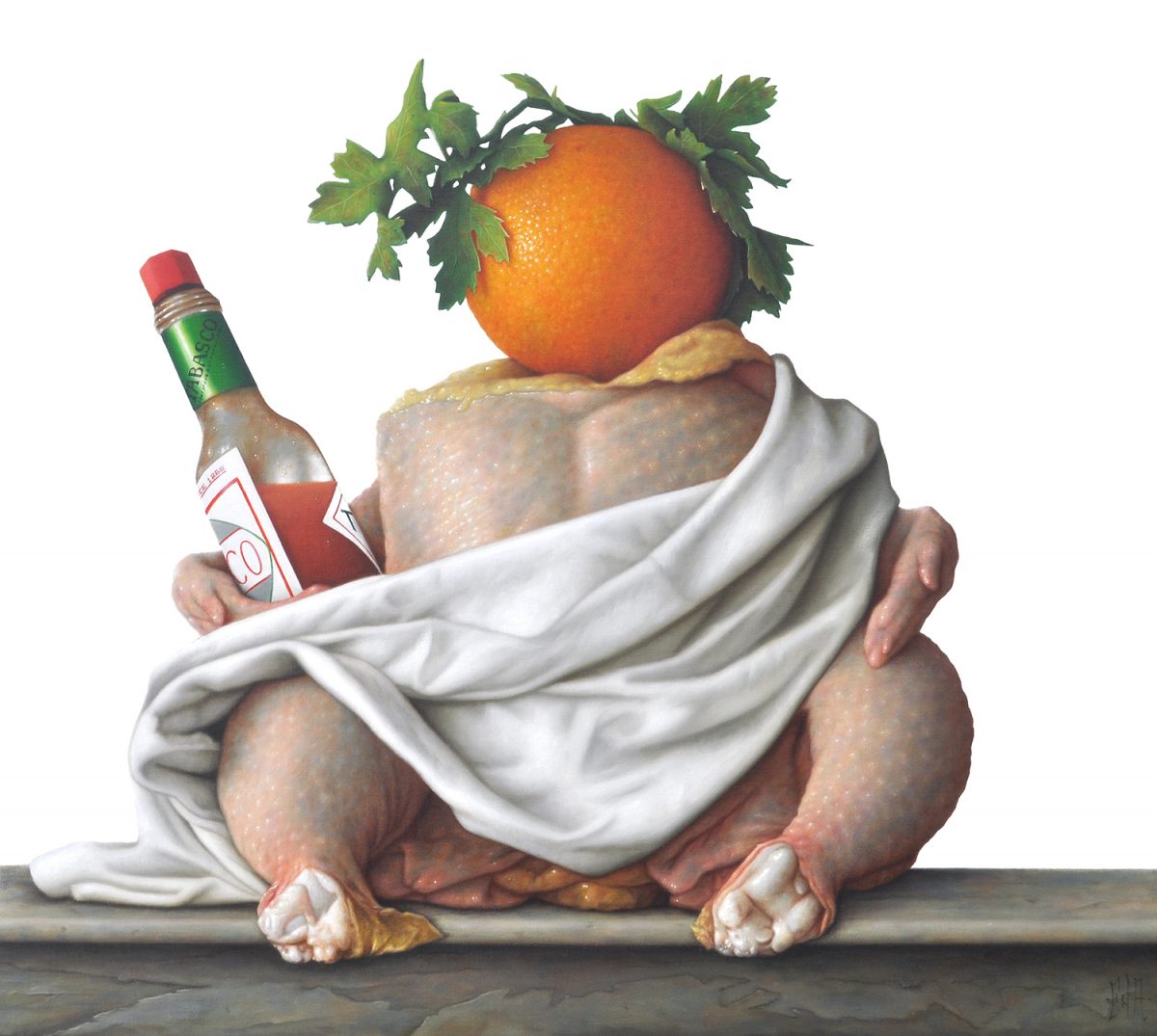 Fabio D’Aroma was born in Pescara, Italy in 1973 and graduated from the Accademia di Belle Arti in Rome in 1997, with his thesis studies concentrated on Caravaggio. Since 2001, he has been working primarily in the United States, mostly in New York although also spending periods in Chicago, Miami, and Houston.
In 2008, he began to work on Retrocorionica, a project in which he scans and digitally assembles his similarly formatted oil paintings to create a frieze that combines historical techniques but could only be created with the use of technology.
He has exhibited at galleries between the United States and Europe. Fabio is currently living and working in New York City.