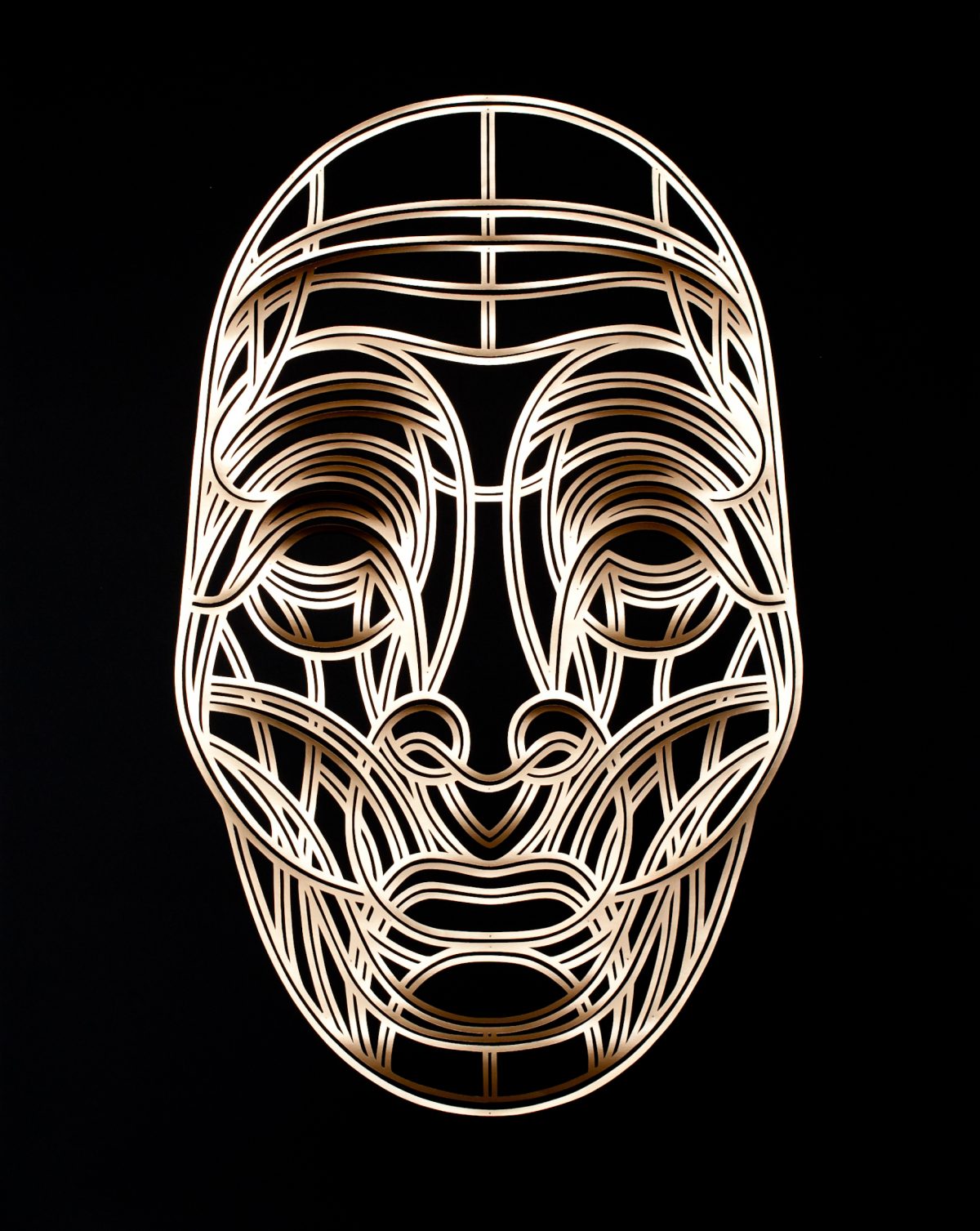 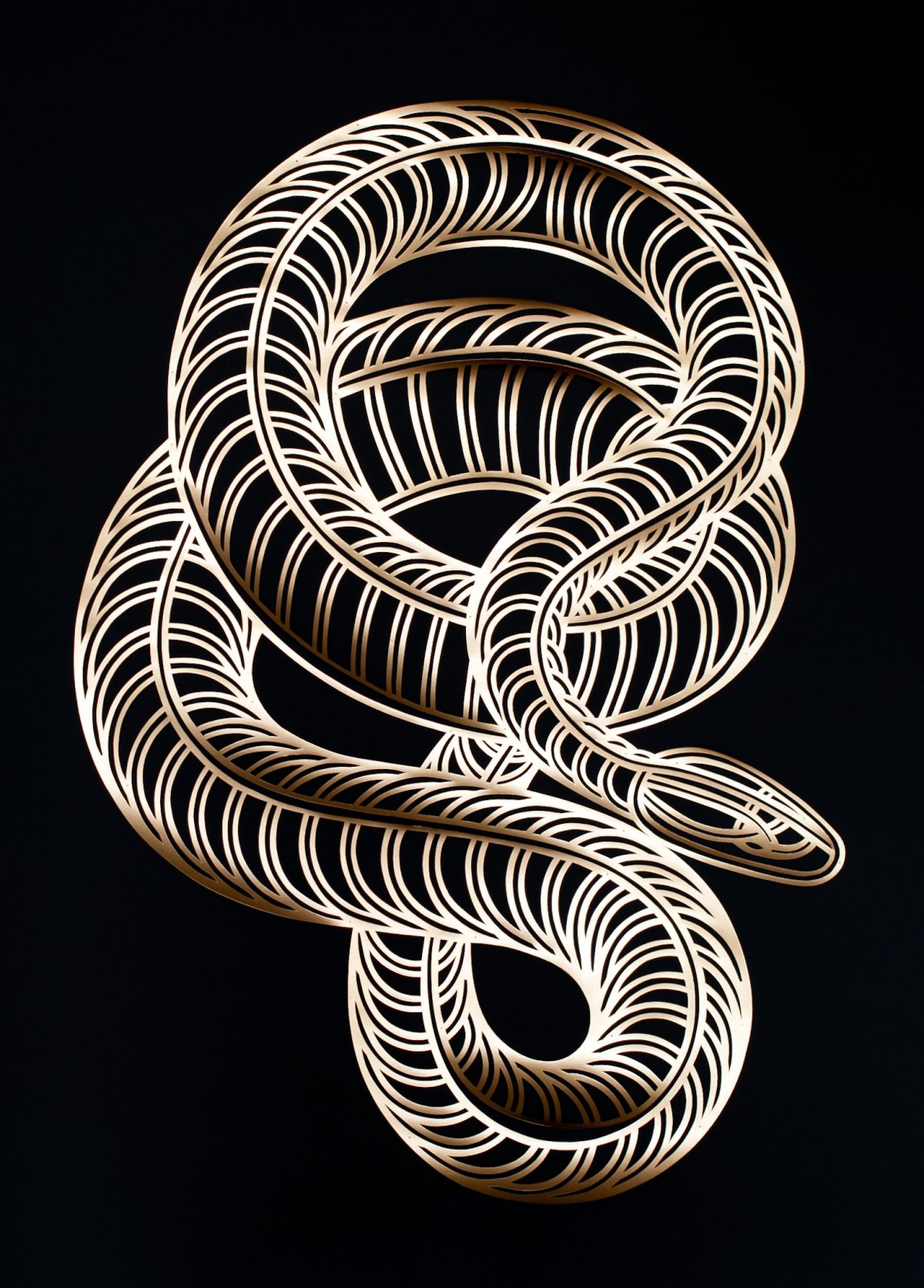 No Lie In Fire

Berlin based visual artist Max Gärtner sees himself as an explorer. Ranging the woods searching for answers and inspirations as much as ranging through his own subliminal mind are the paths that lead him to his artistic genesis. His aim is to mediate all those things that occur to him in a metaphysical state during undergoing his journeys. It’s about things that cannot be described in a rational way so he does not try to communicate through language but to make them appreciable for the viewer through his art. “No Lie in Fire”, a title chosen by the artist himself, demonstrates that for him there is no clear division between ‚reality‘ and the metaphysical world. There are totem-like creatures, either animals or human, that have occurred to him within different states of consciousness and coined him similarly in his life. Those creatures he now chose to put in the main focus of his paintings. Through his very unique way of creating portraits consisting only of lines that are both, extremely detailed but also graphically abstract and loose he pays tribute to his totems.

“There are encounters in life, which are accompanied by an incredible force and which, once experienced, leave you convinced of their significance as messages from a higher universal power. It makes no difference whether these encounters occur within dreams or a waking state because the idea of a sole, true and singular reality is false and out-dated, and everything one feels, exists and as such may and should be considered a reality. This is an exhibition of portraits of some of the creatures I have encountered and who have influenced the course of my life on a fundamental level. I do not know how else to describe it, other than encounters with extremely old souls, which I would like to identity here, free from any religious connotations, as gods.”