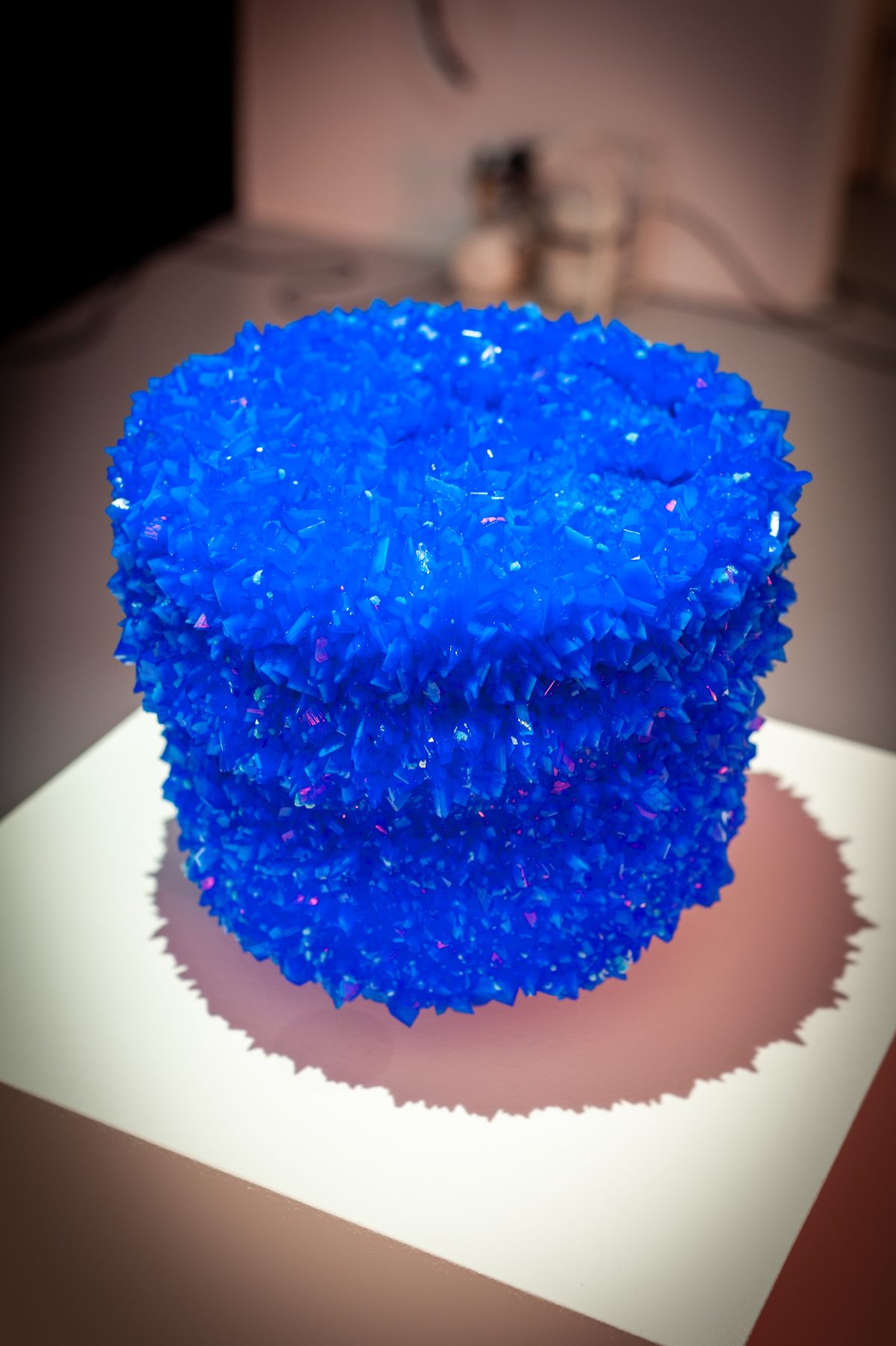 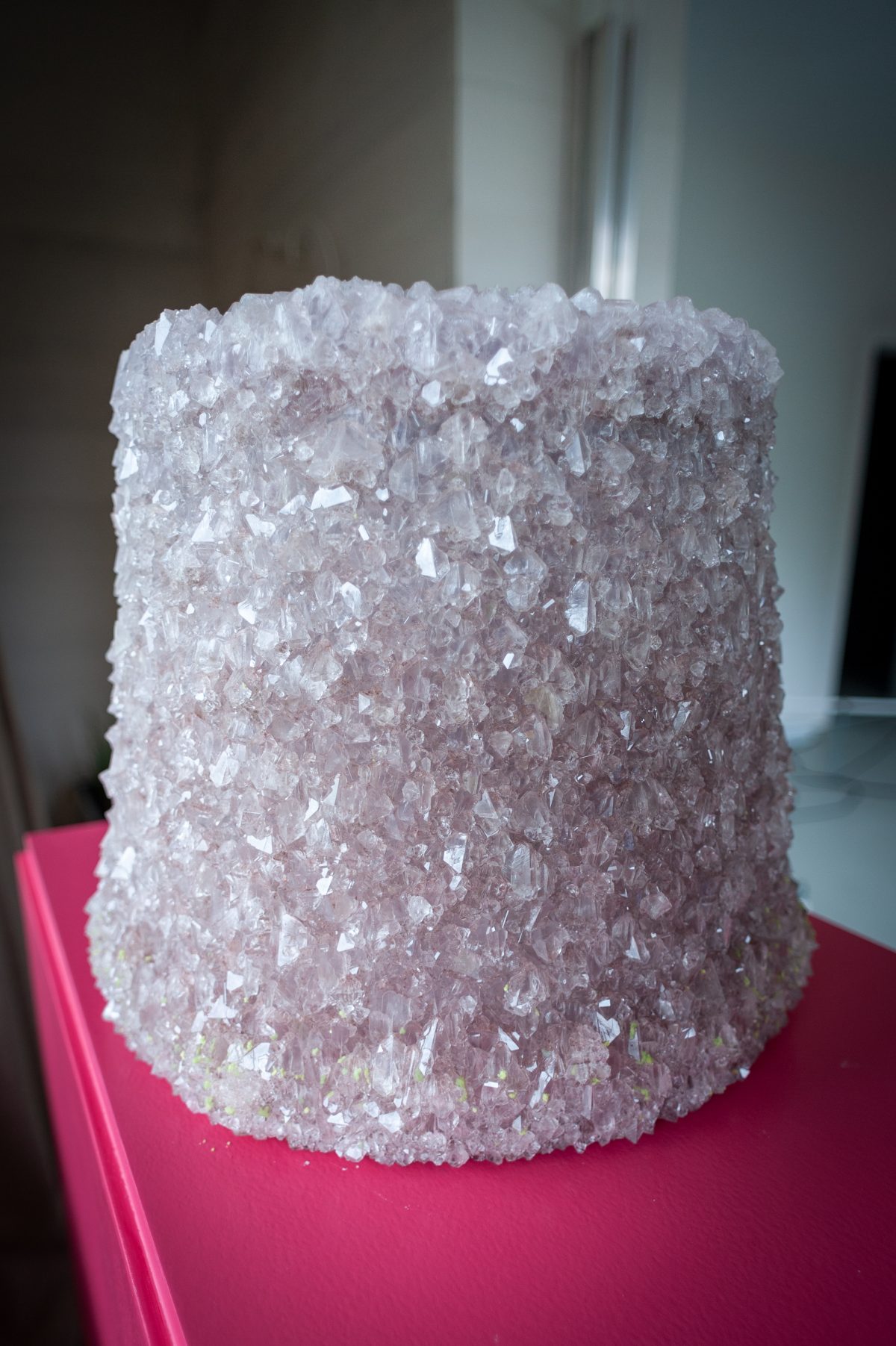 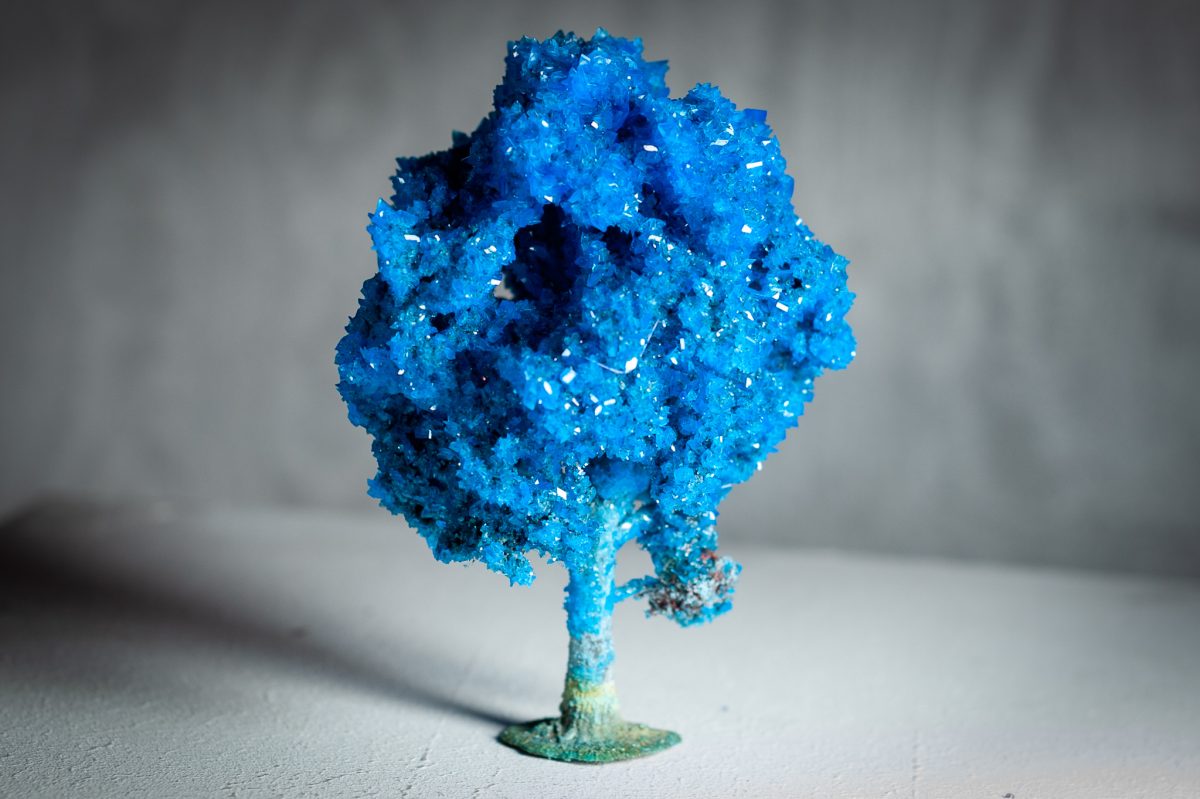 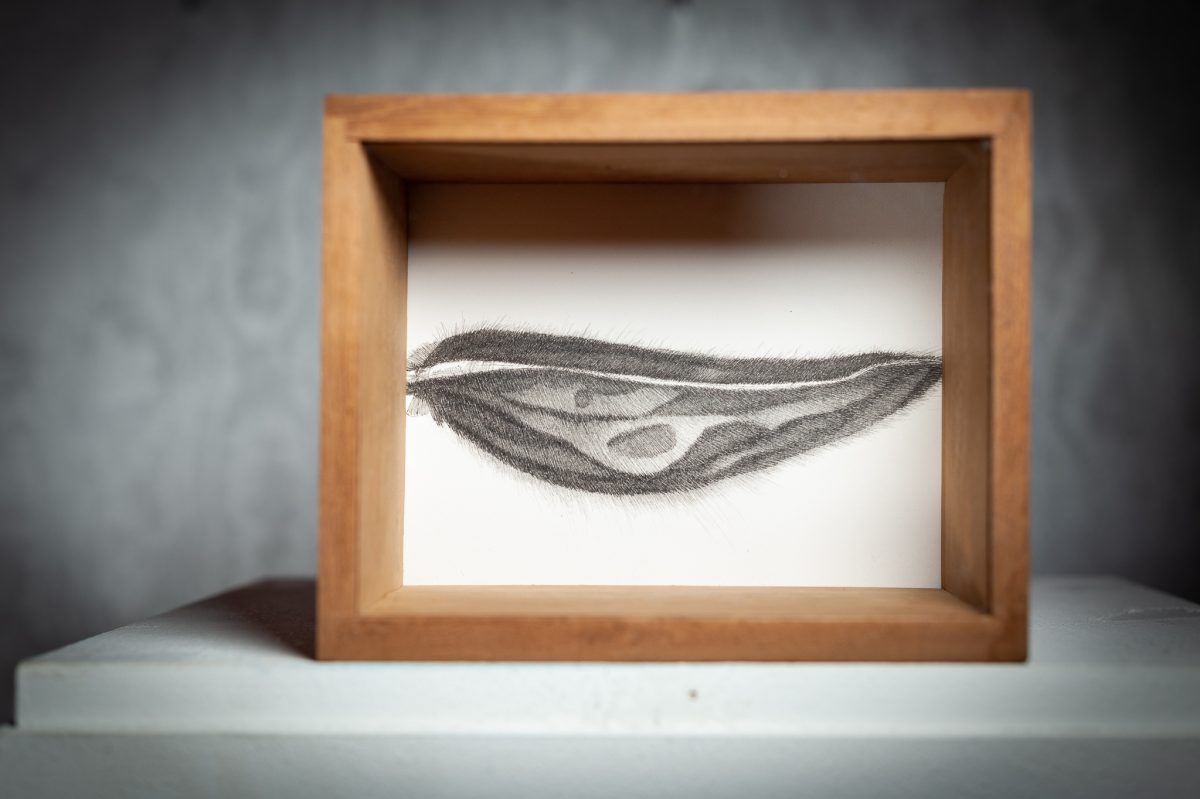 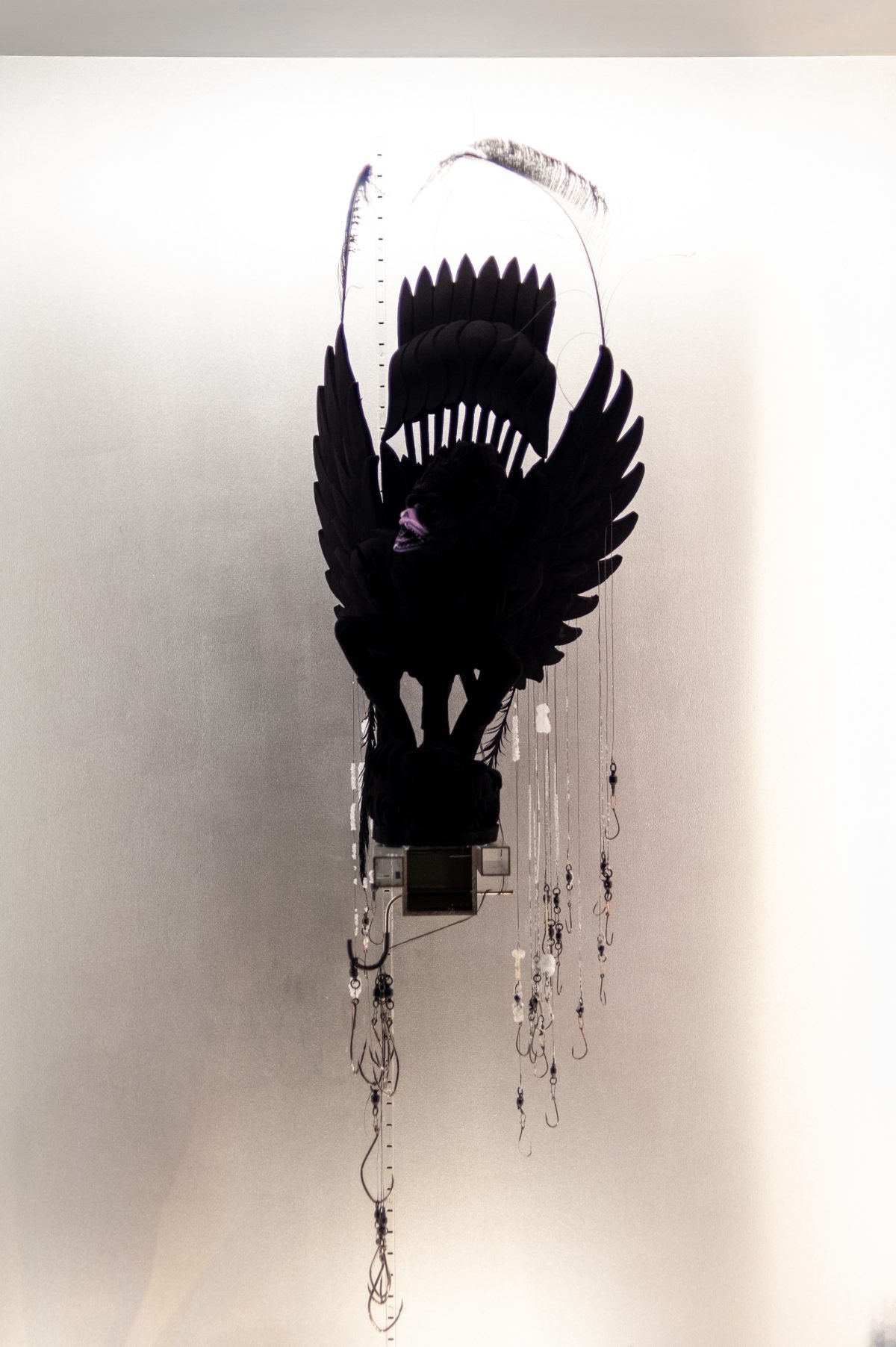 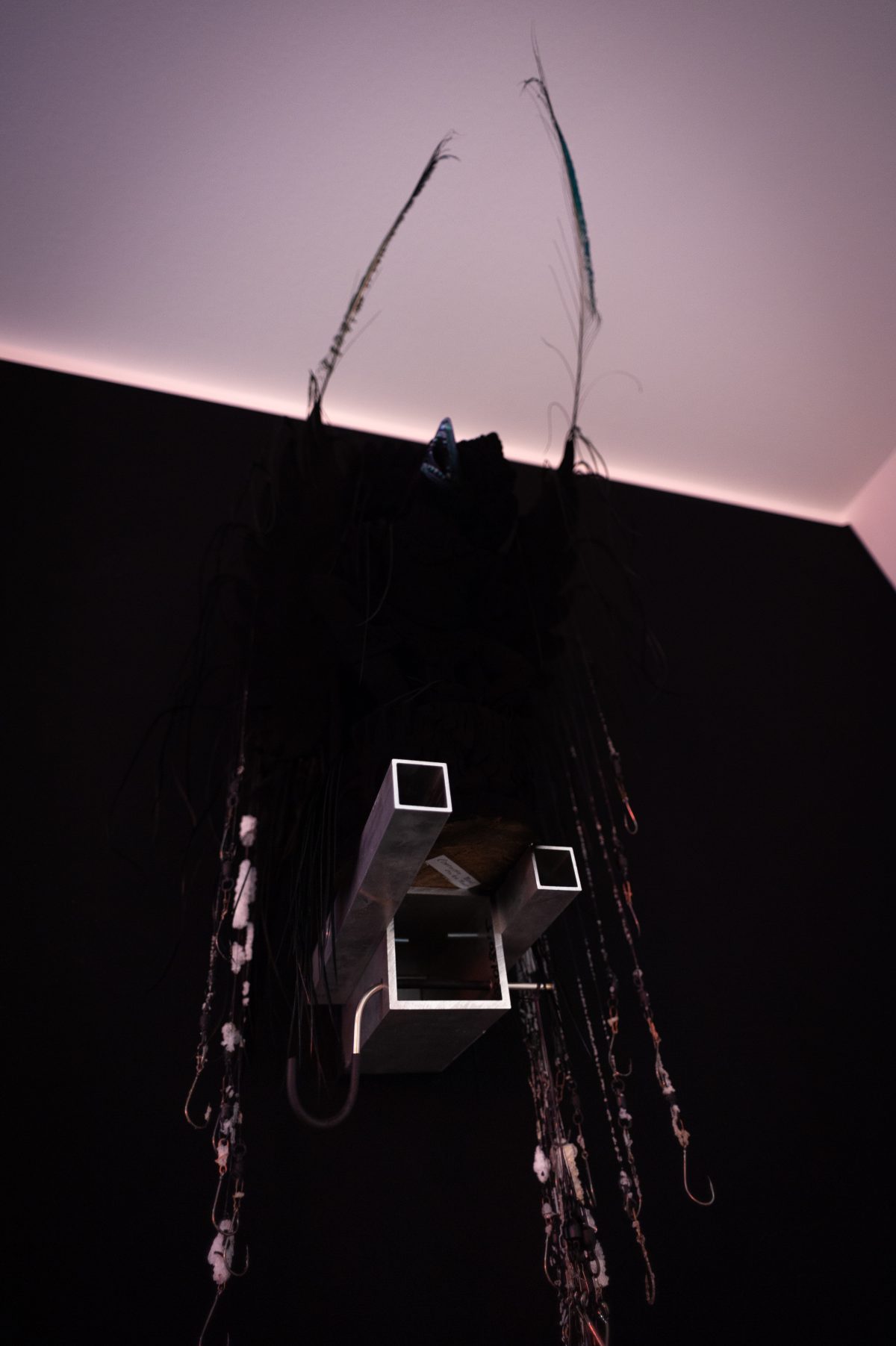 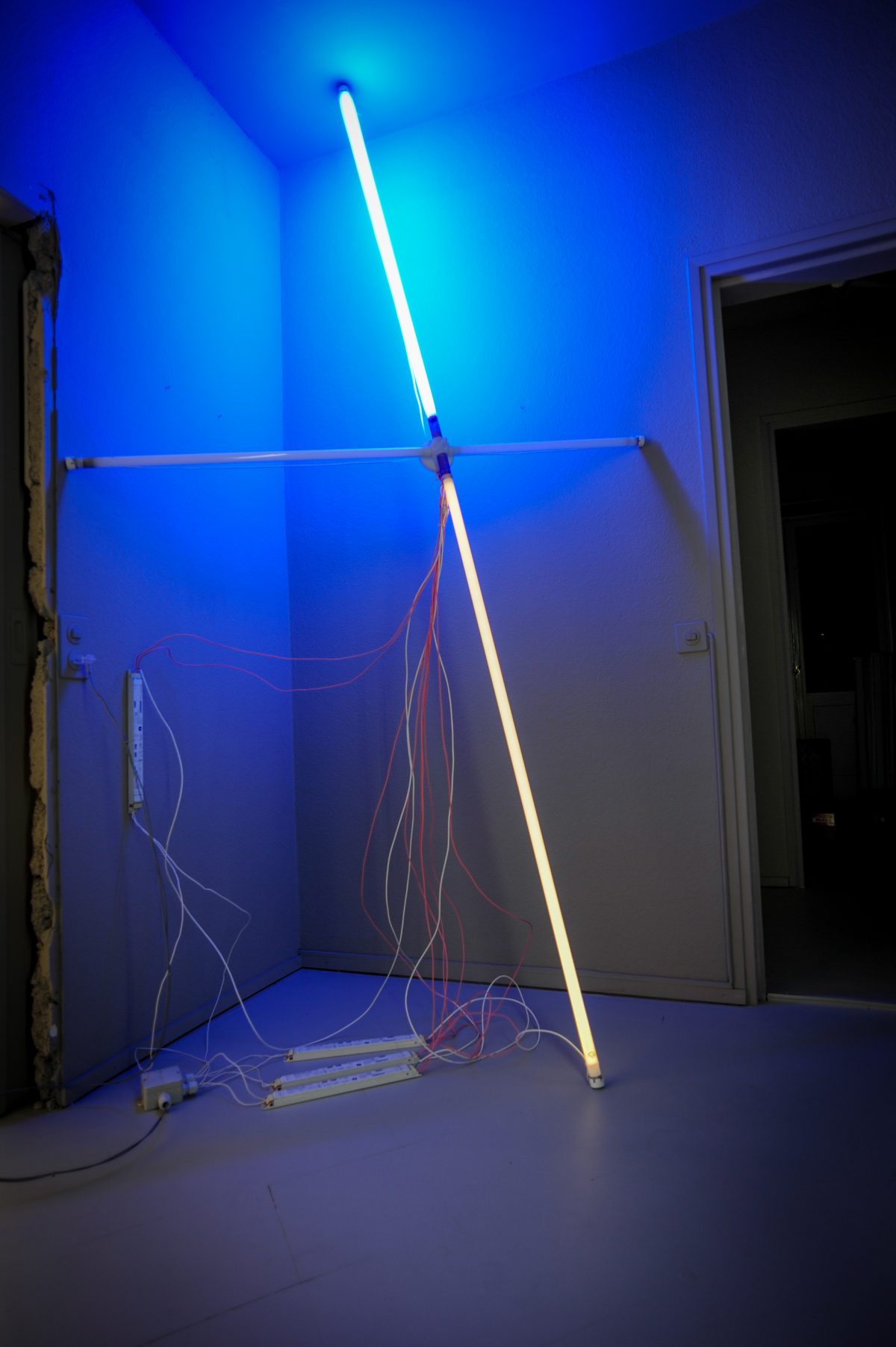 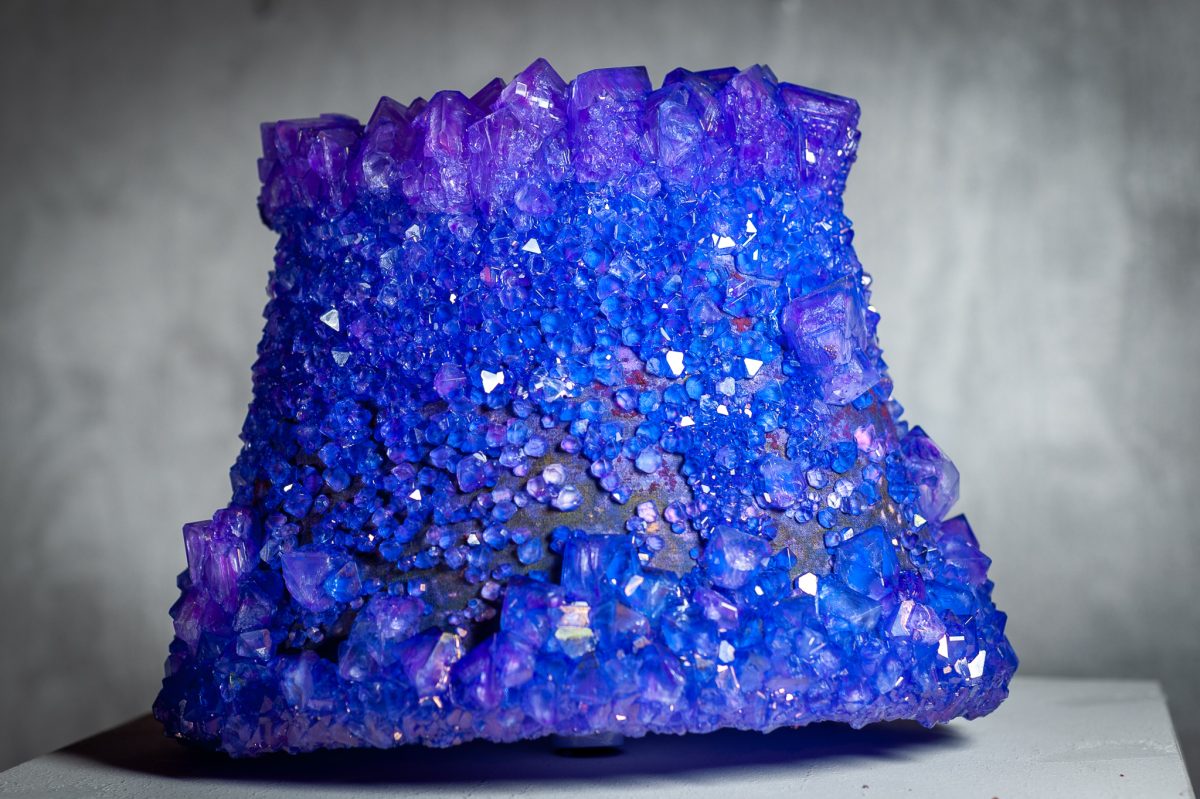 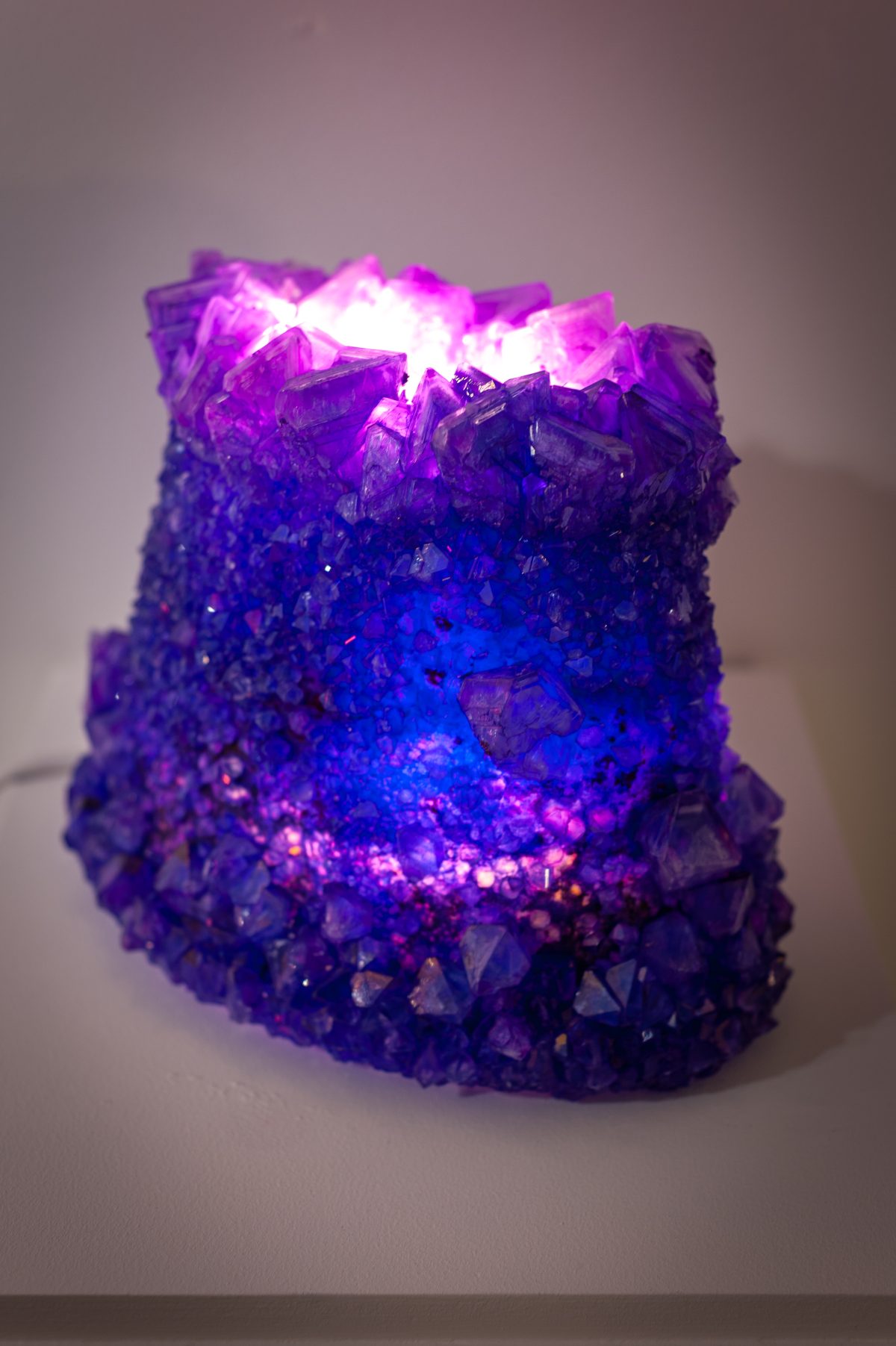 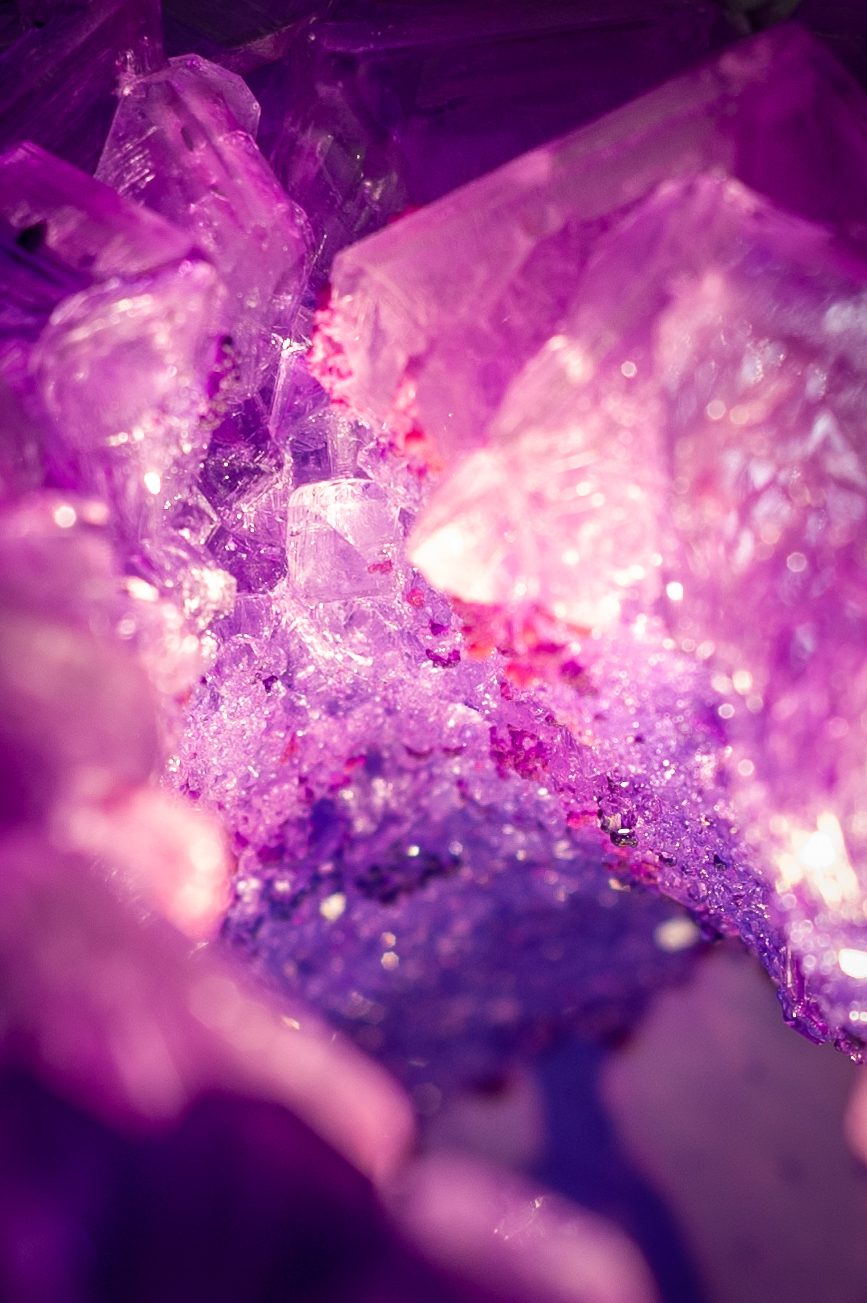 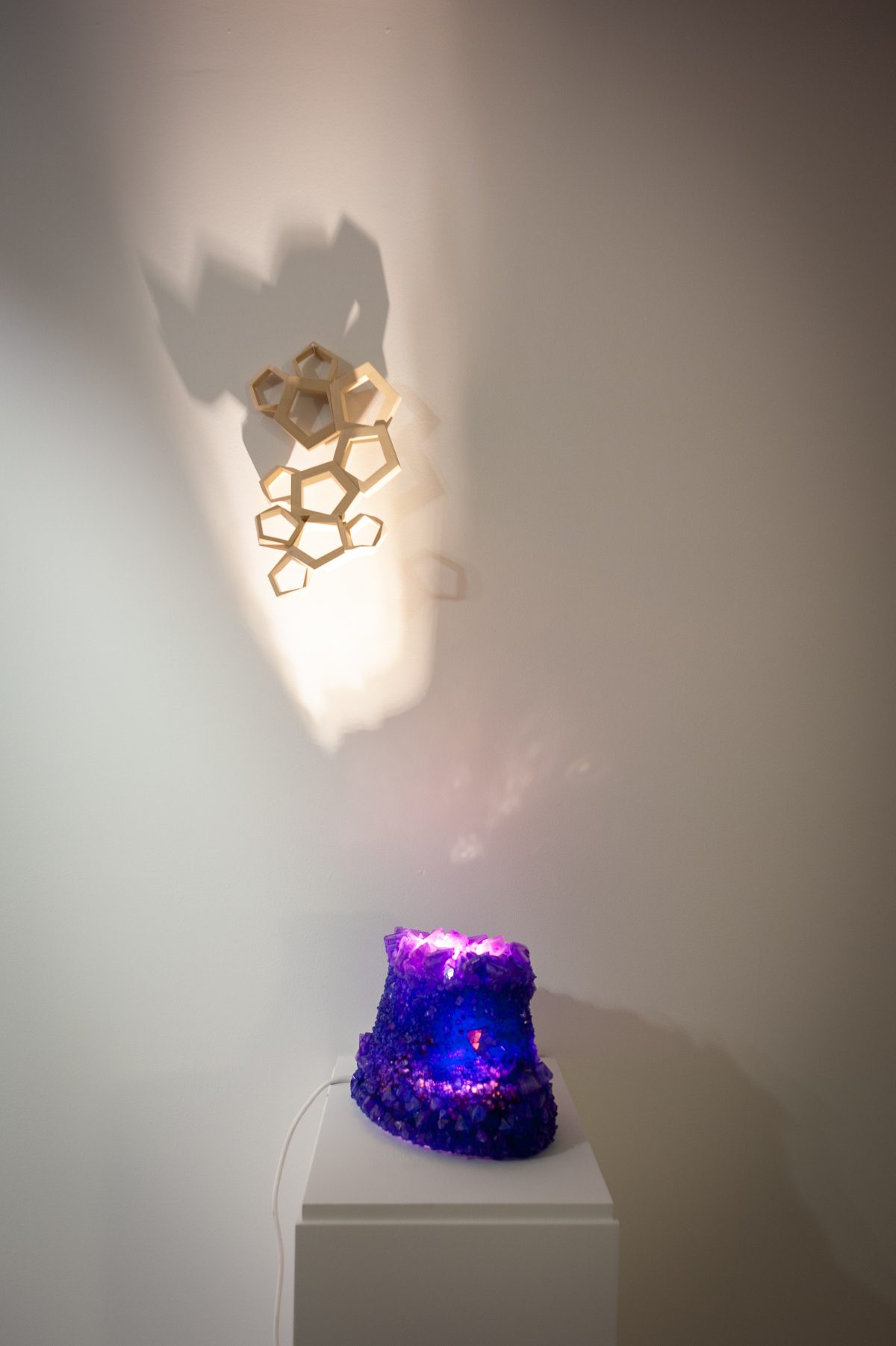 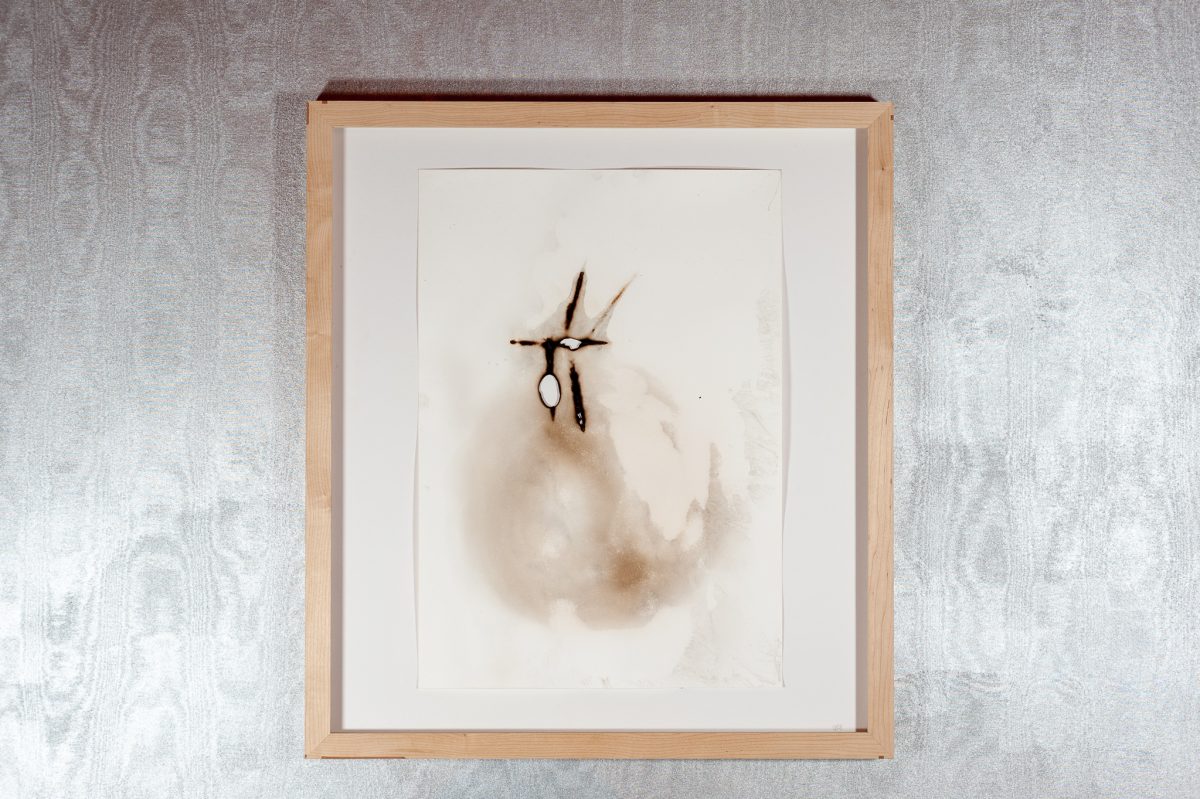 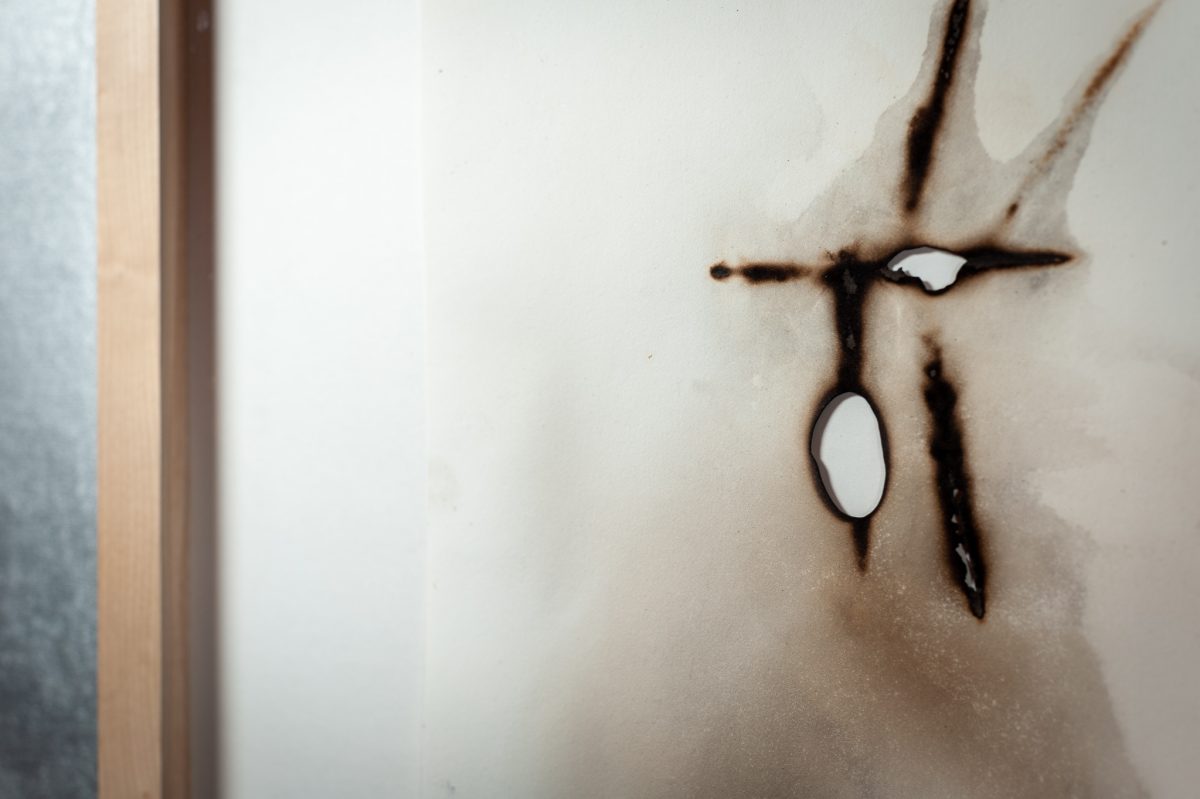 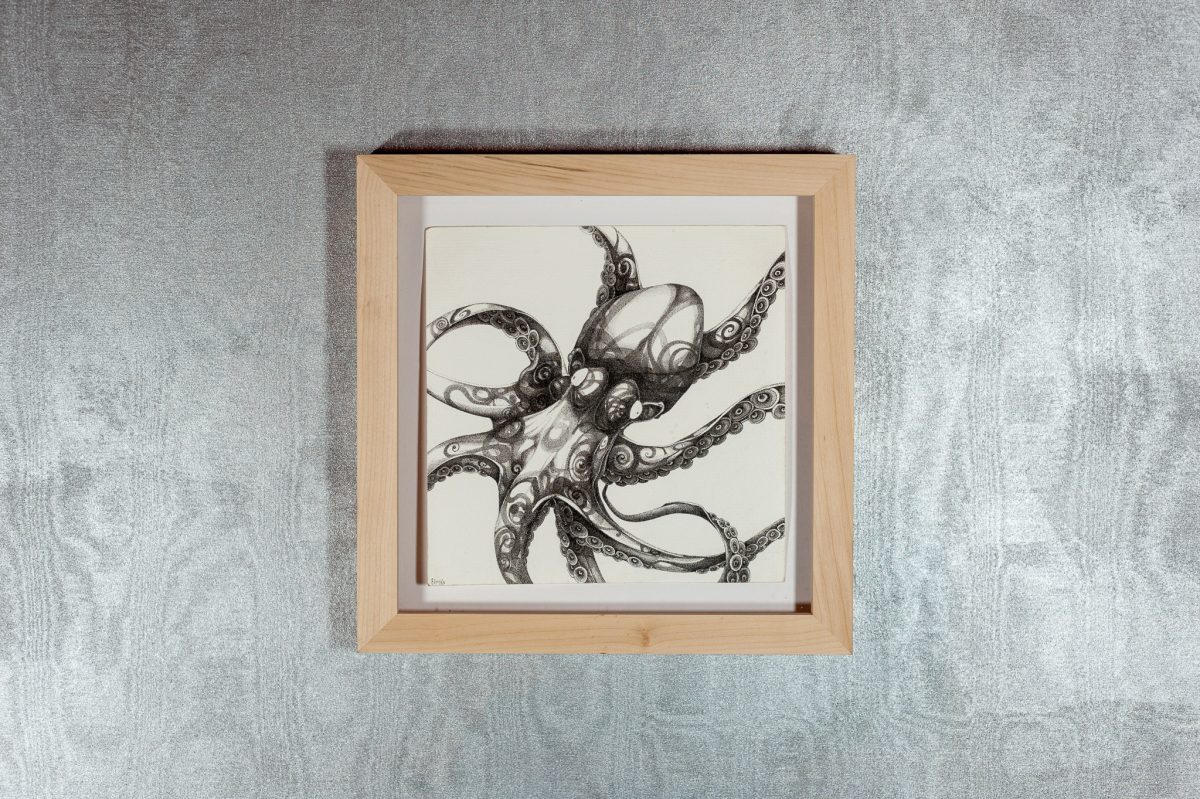 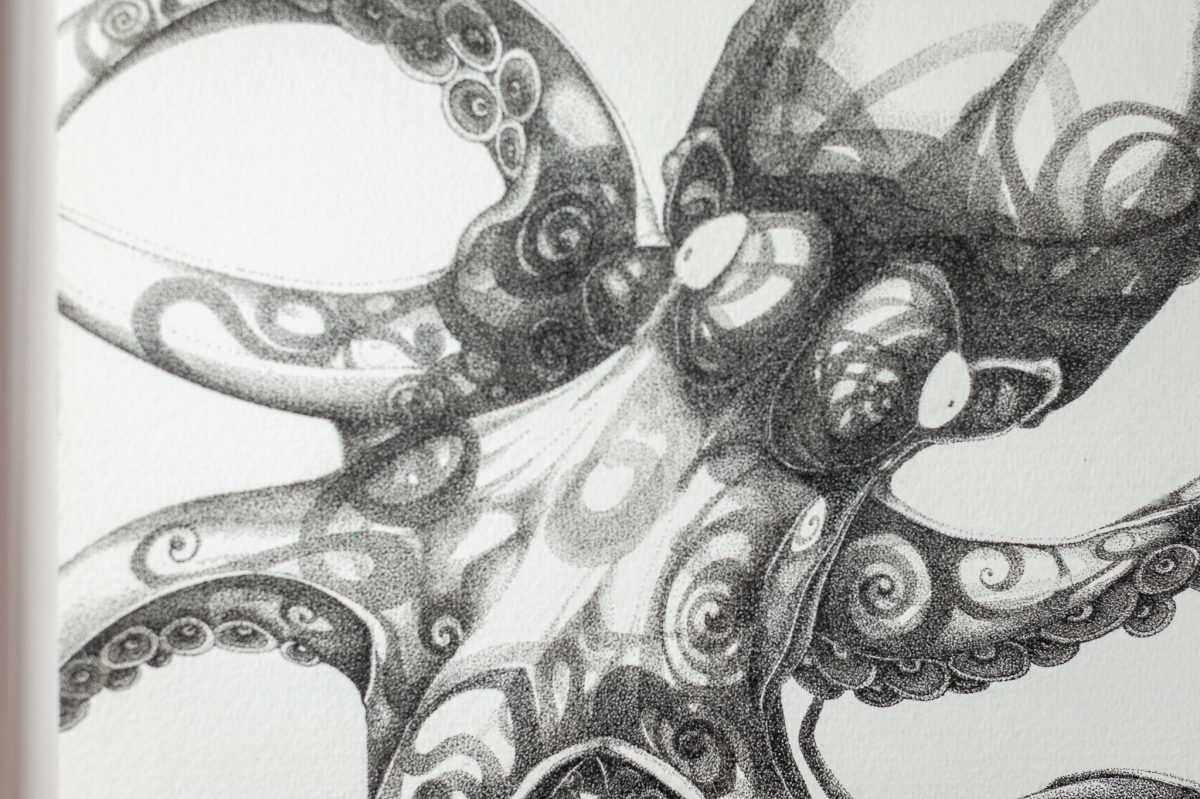 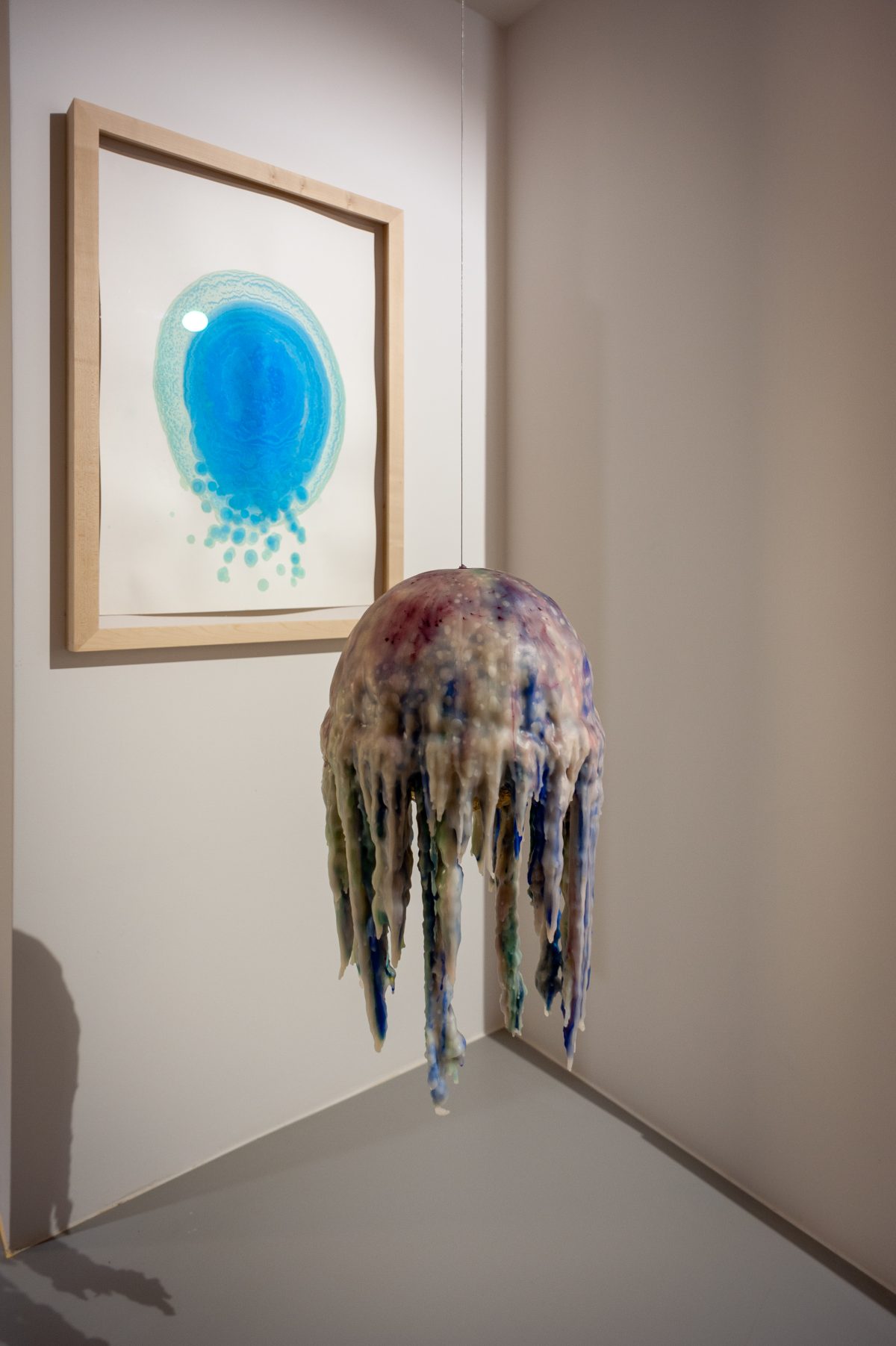 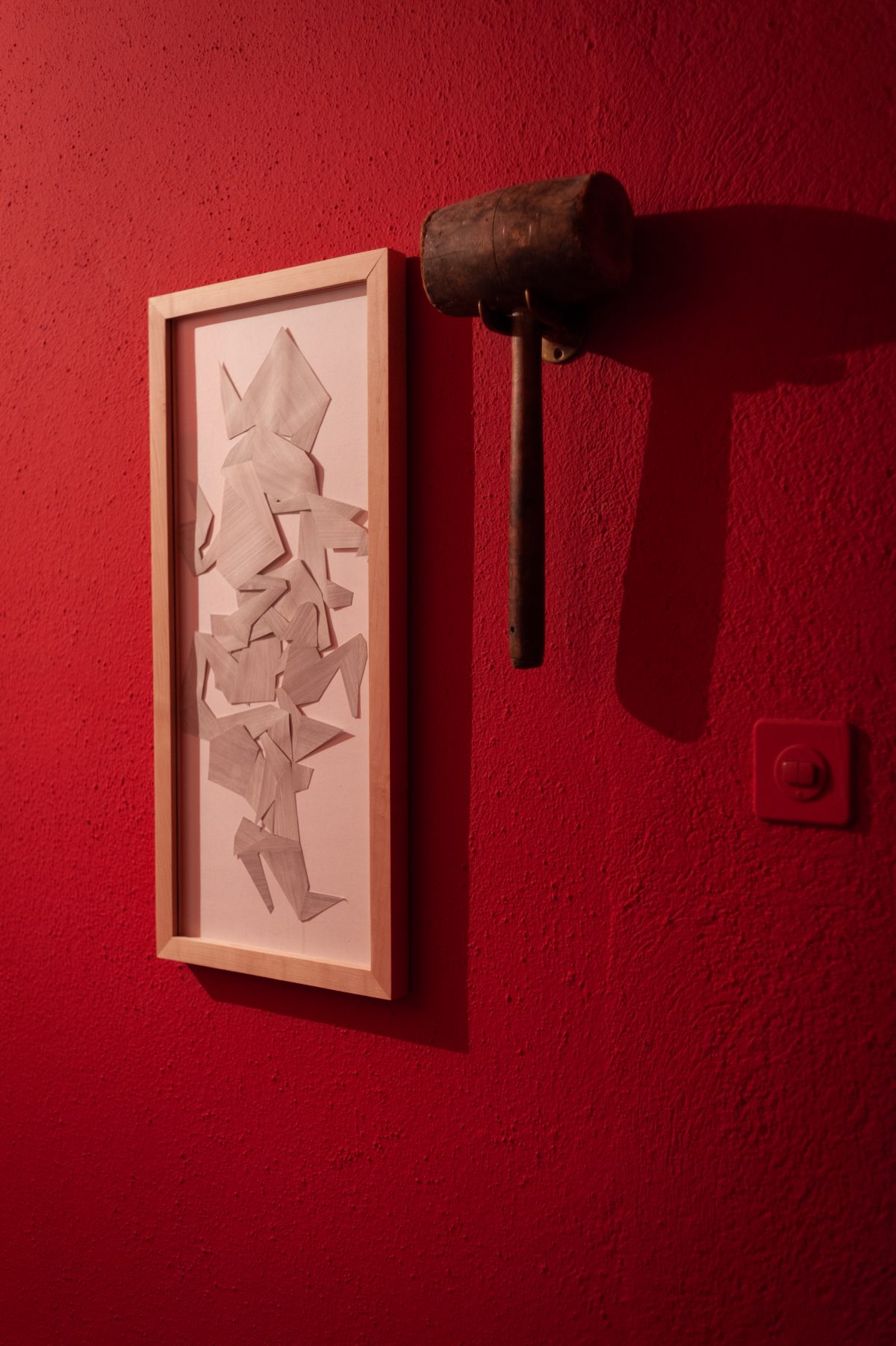 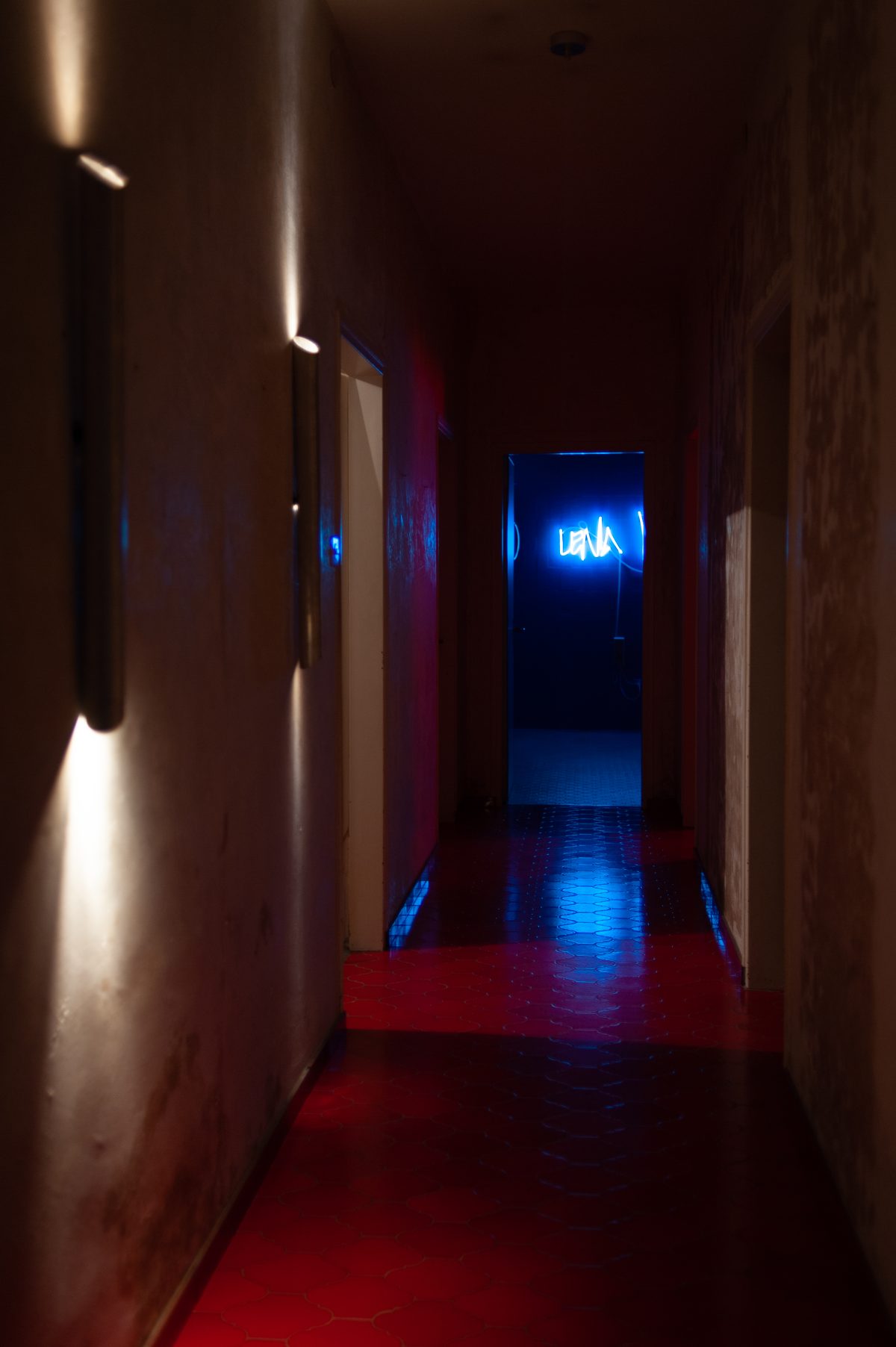 With works dating as far back as 2009 and covering an array of disciplines such as chemistry, carpentry, painting, sculpting, welding and lots of electrical work, Ben is pulling all stops for his first ever exhibition.

The diversity of art displayed at the gallery turn the space into a wonderland of sights and sounds with works ranging from neon lights over paintings to a motorcycle installation, howling birds and more. Additionally, a second venue with more works and site specific installations will be visitable during the opening and for special events that will take place over the course of the exhibition.

As the title suggests, everything about this exhibition is personal. The creative output Ben has been stowing behind closed curtains for years which has had personal incentives only, the personal connections between everyone involved (if not family then at least very good friends) and as a result of the above, a very personal, almost intimate experience during the production process and beyond.

BC Gallery has hosted a number of exhibitions in the past years with artists in residency and elaborate productions but never has the gallery been in residency at the artist.

As the decision was made to do an exhibition it was planned to be at the gallery venue as usual. Through a series of coincidences the artist happened to move in to a rundown but still functioning mansion, destined to be torn down sometime the following year, as a temporary care taker. It didn’t take long for it to become clear that this exhibition would be spread between the gallery and the “Metamansion” as it was now called. With all the space a town villa has to offer and the fact that one can more or less do whatever one wants with it, Ben’s creative nature literally exploded! From laboratory like crystal production in one of the kitchens over neon installations in the basement and attic to a seemingly endless amount of artworks of every kind, covering walls, floors and ceilings alike, there is not a corner in the house that has not been altered in some way.

With another author/artist setting up shop in the east wing, a music studio moving into the west wing and turning one of the rooms into a gallery office space and being on site every day over months made it feel like an artist commune/hippie squat house at times, with late dinners around the fireplace, everyone pitching in on chores around the house etc. This made for a closer, more immediate exchange of ideas and workflow but sometimes also difficult to keep the balance between the artistic chaos and certain professional standards. Nonetheless, the goal was achieved; to make and share something with the world that is amazing, fun and truly personal.