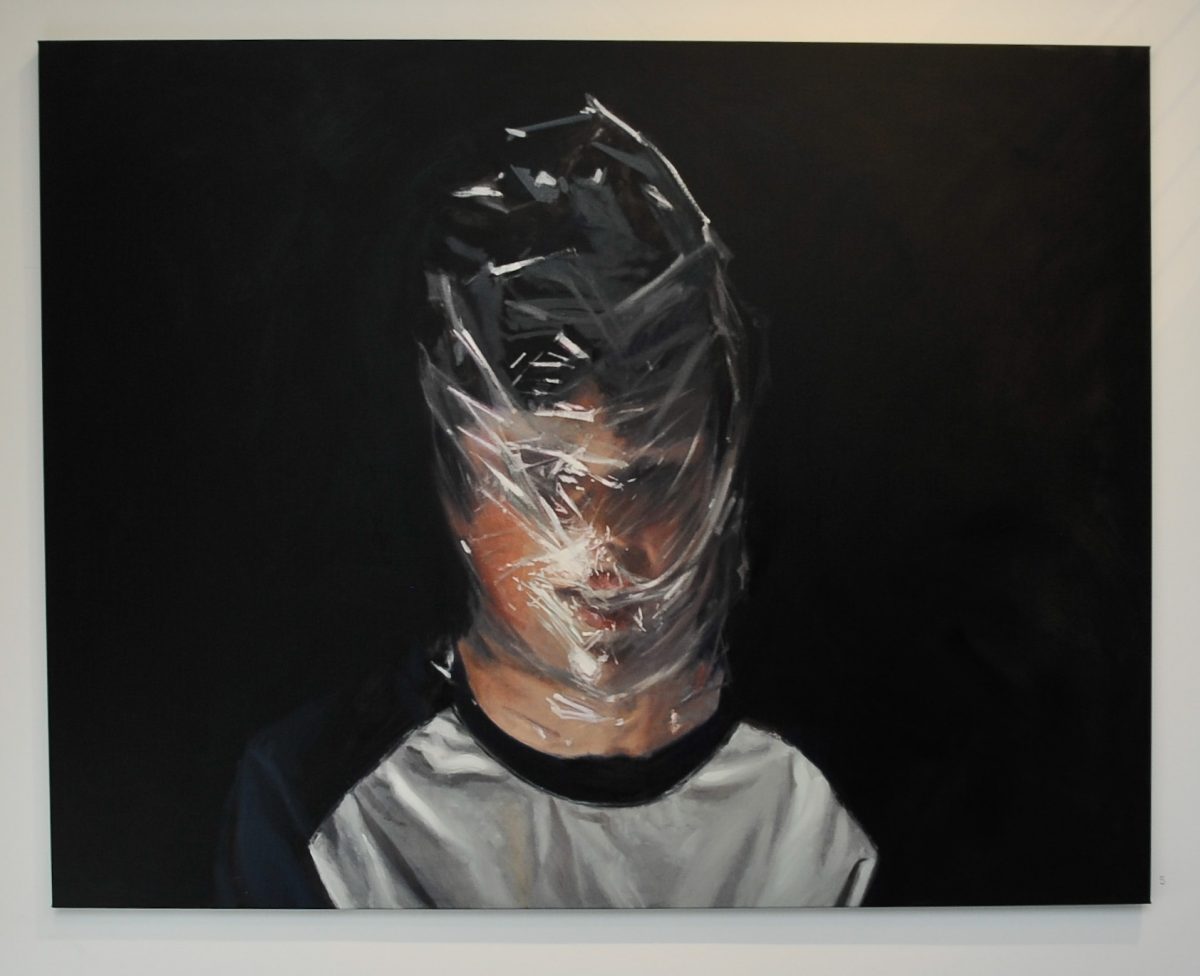 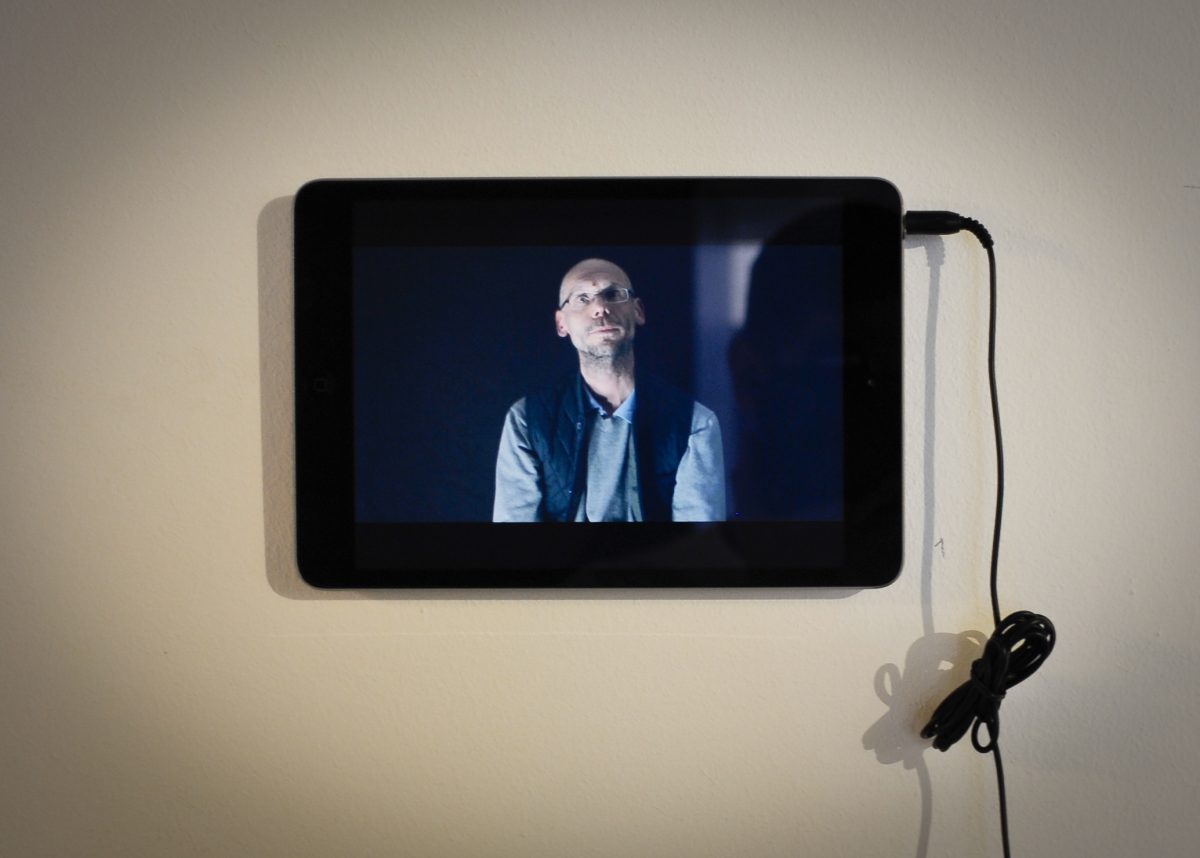 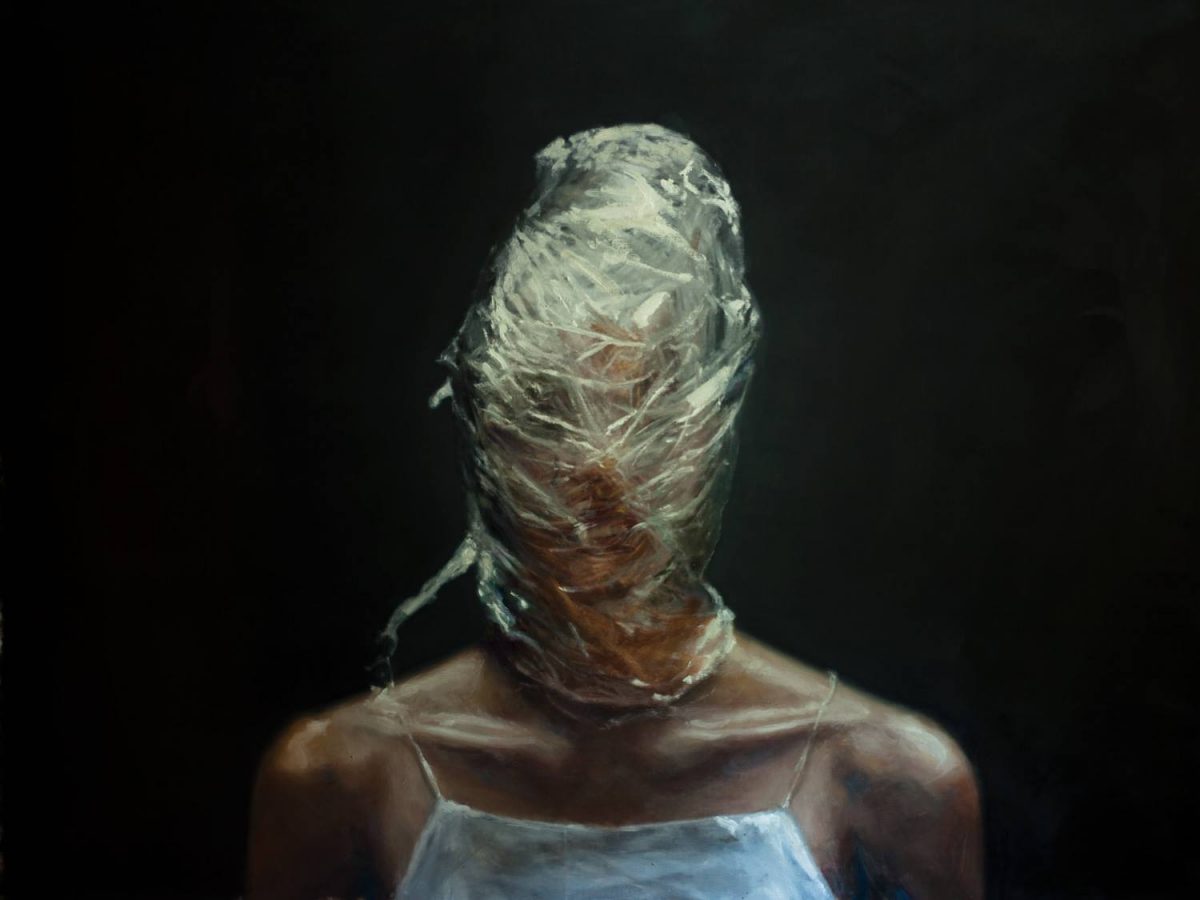 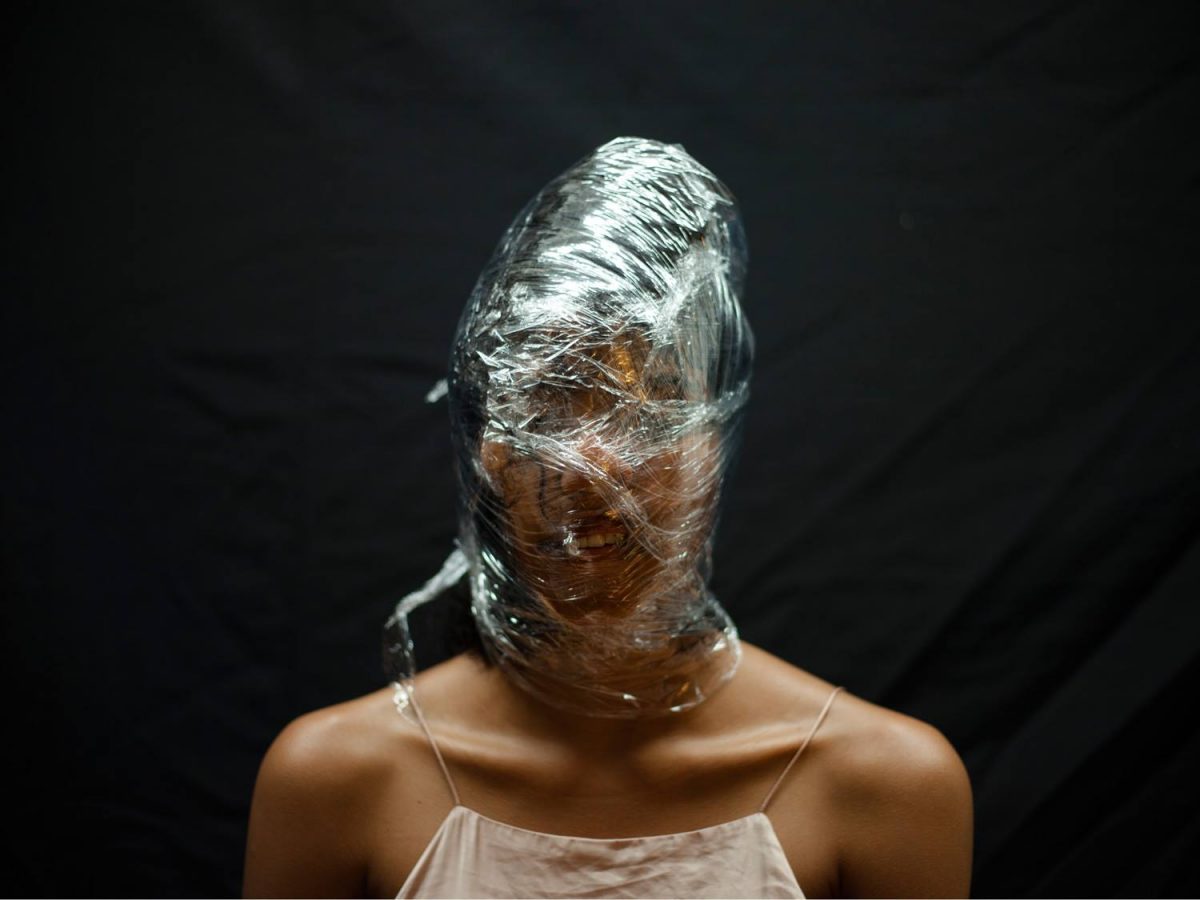 Born in 1986 in Miami, Axel Void grew up in Spain after his parents decided to move to Europe when he was just three years old. Strongly influenced by classical paintings and drawing, he already made contact with the graffiti scene at the early age of 13. In the following years he studied at Contemporary Art institutions and Fine Art schools in Cádiz, Granada and Sevilla, where he remained active until he moved to Germany in 2010. For three years he resided in Berlin before deciding to change his environment again and move to the city of his birth Miami where he currently resides. His work can only be classified with difficulty. He moves between all kinds of different media such as mural, installation, oil and acrylic painting, audio and video recording and drawing which display his radical vision. Unpleasant, psychological and social issues that are yet many times interrupted by ironic statements, dominate the content of Axel Void’s work. It is in this mirror to society that he reminds us of how fleeting time is and the importance of remembering.