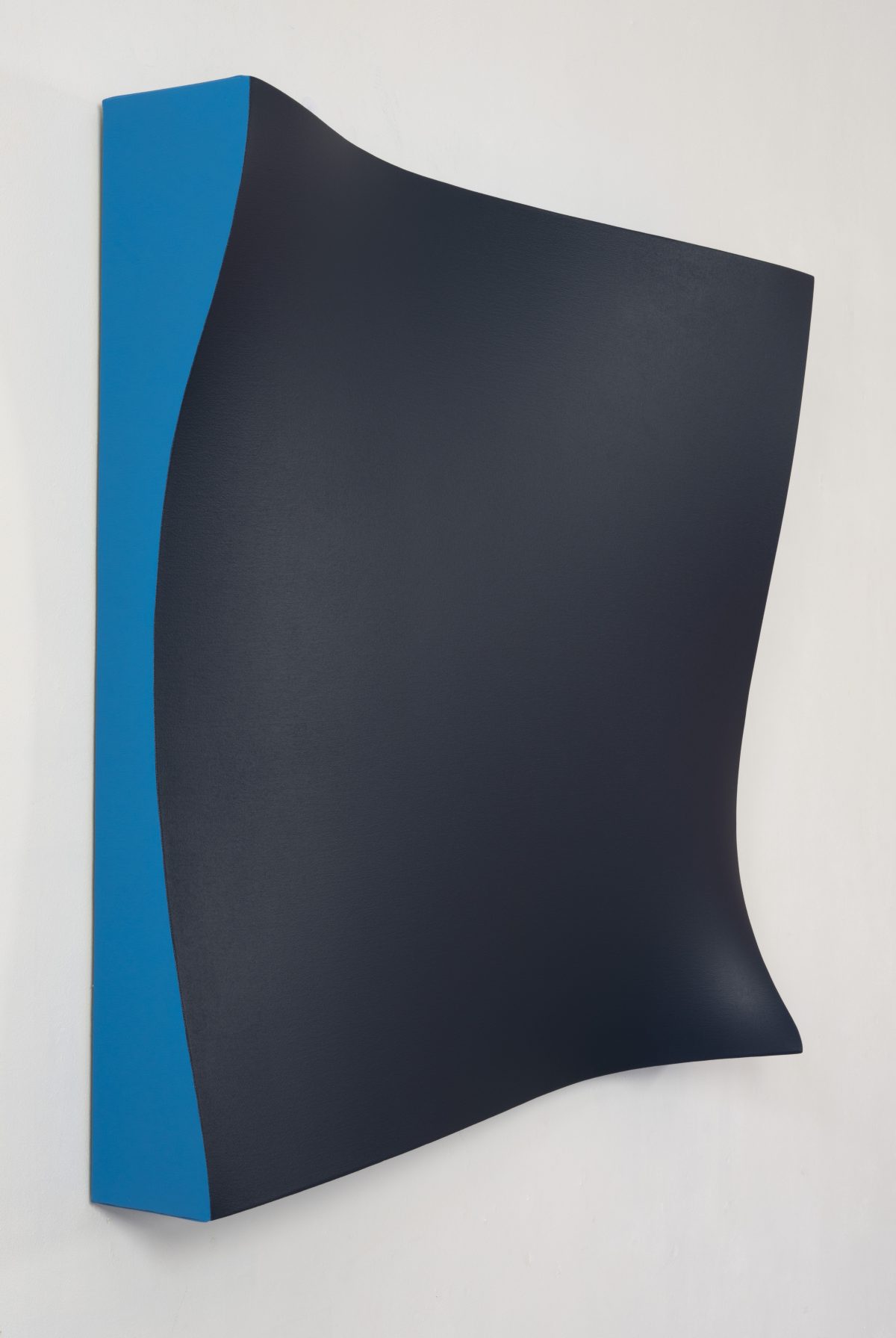 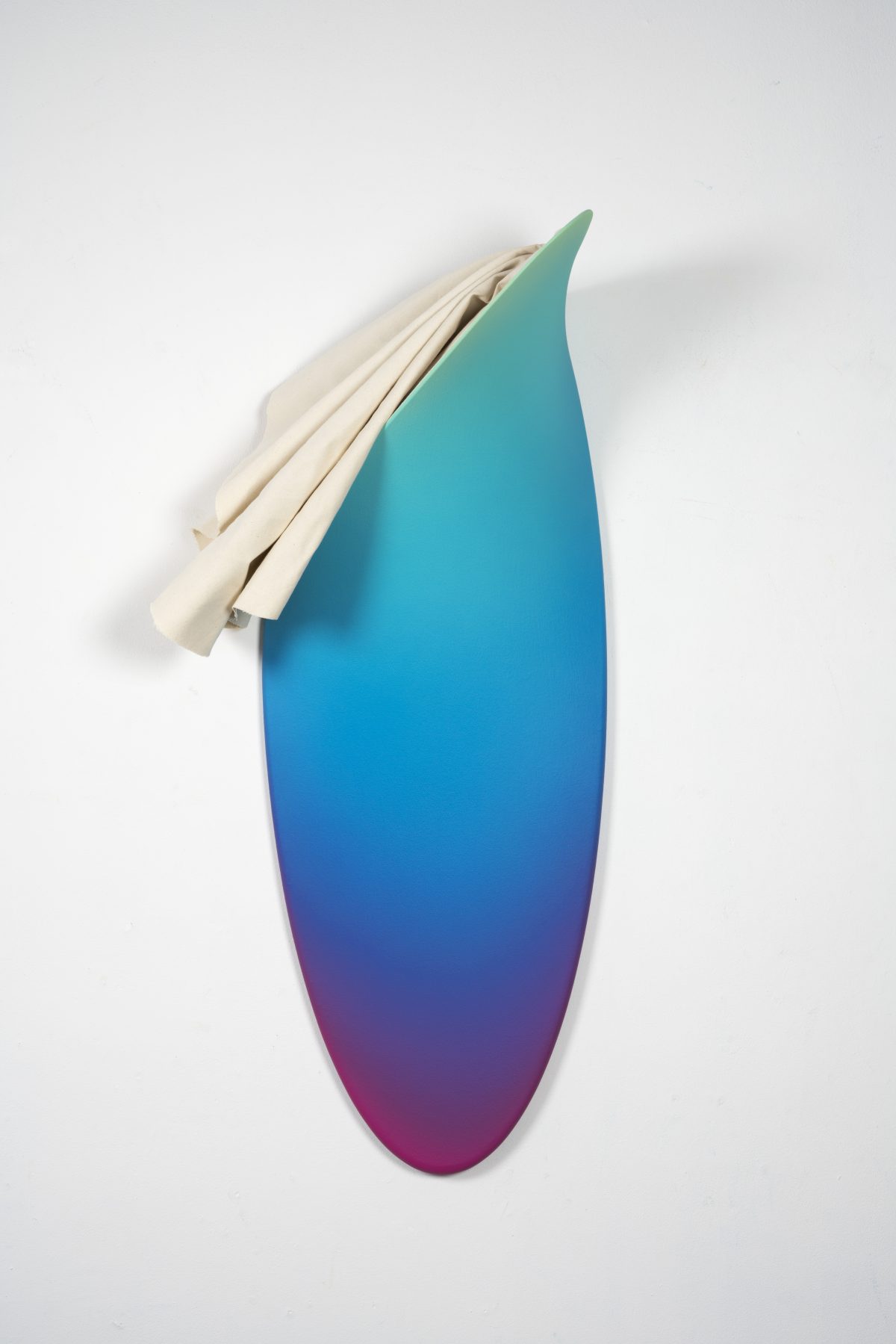 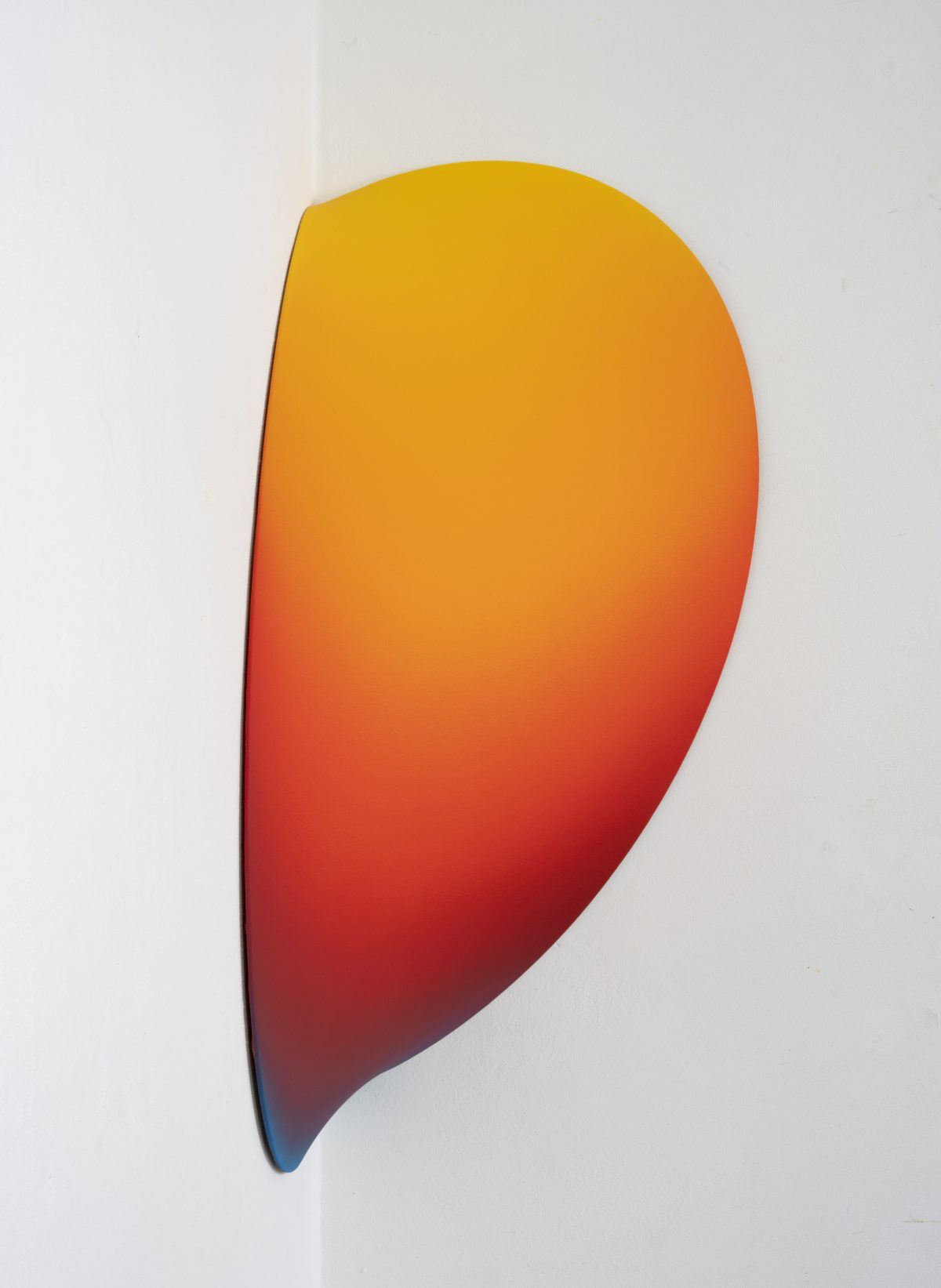 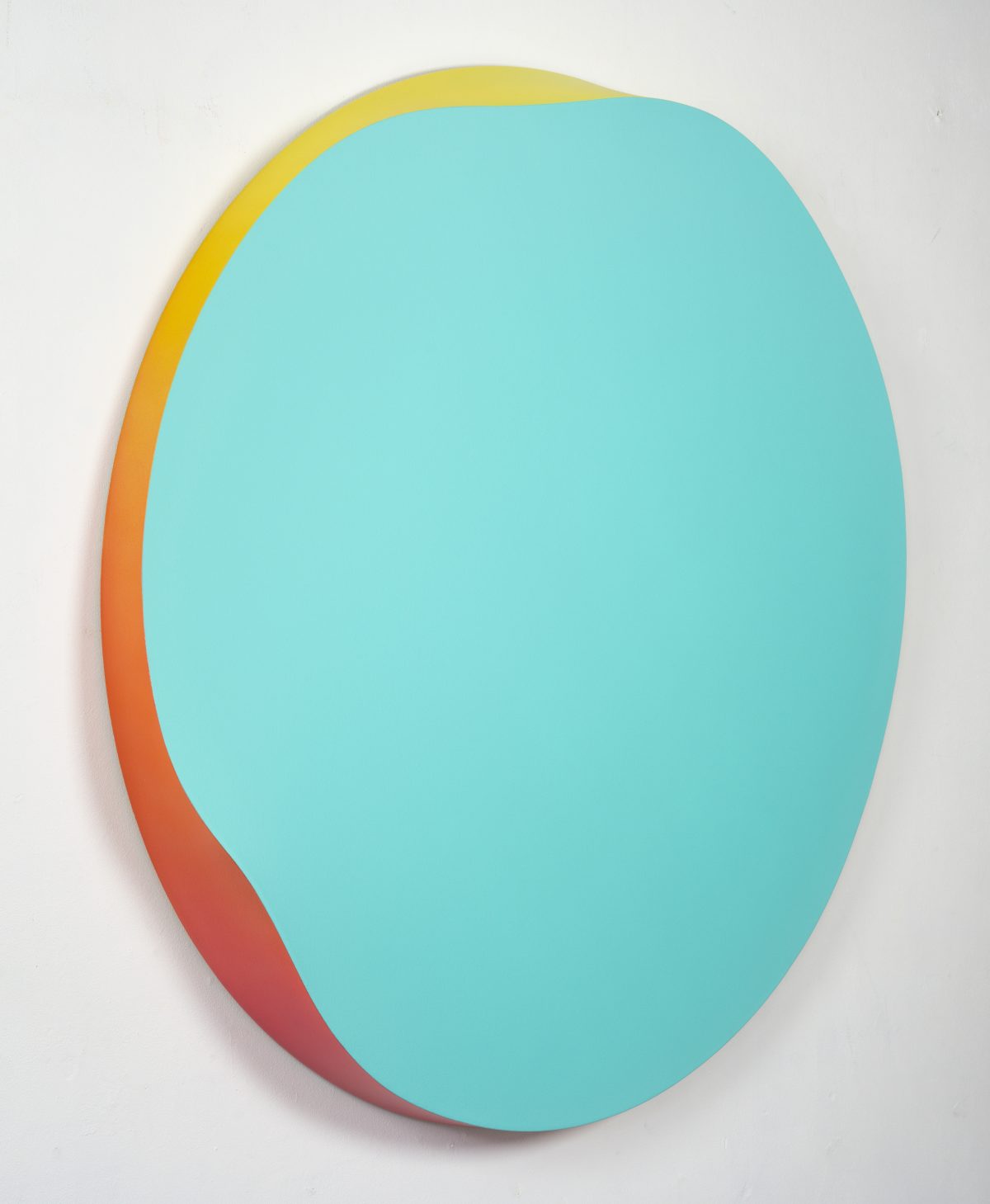 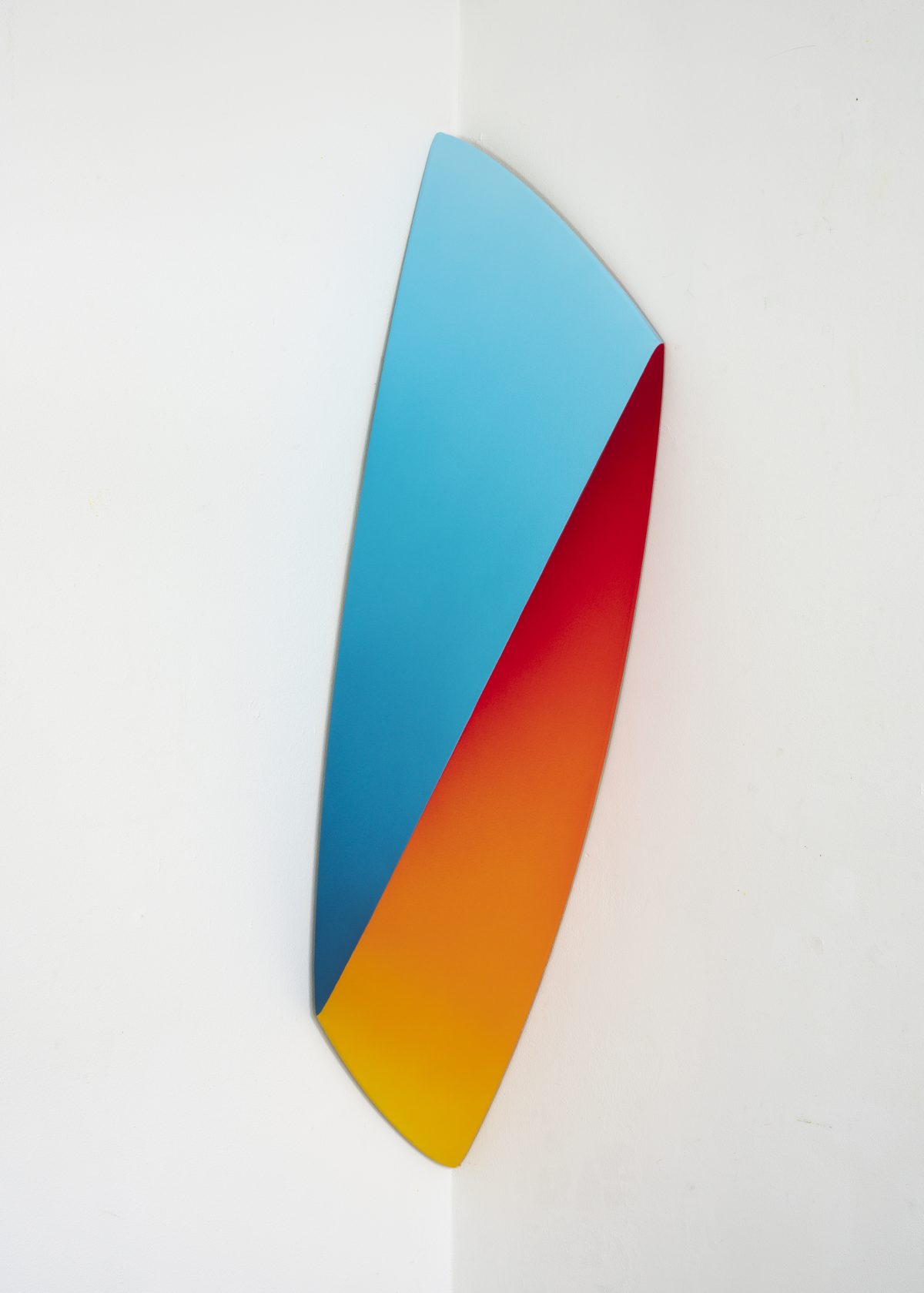 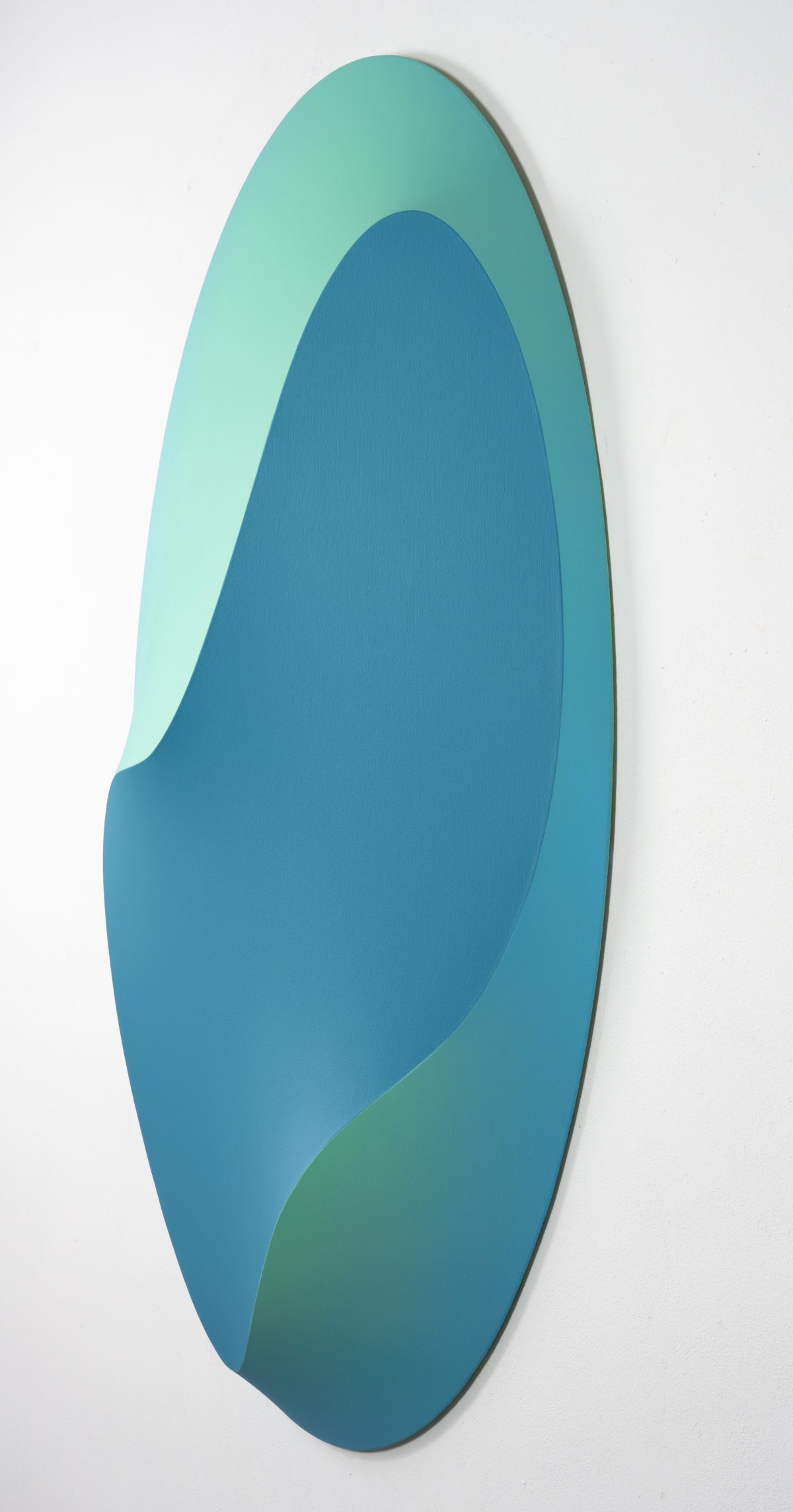 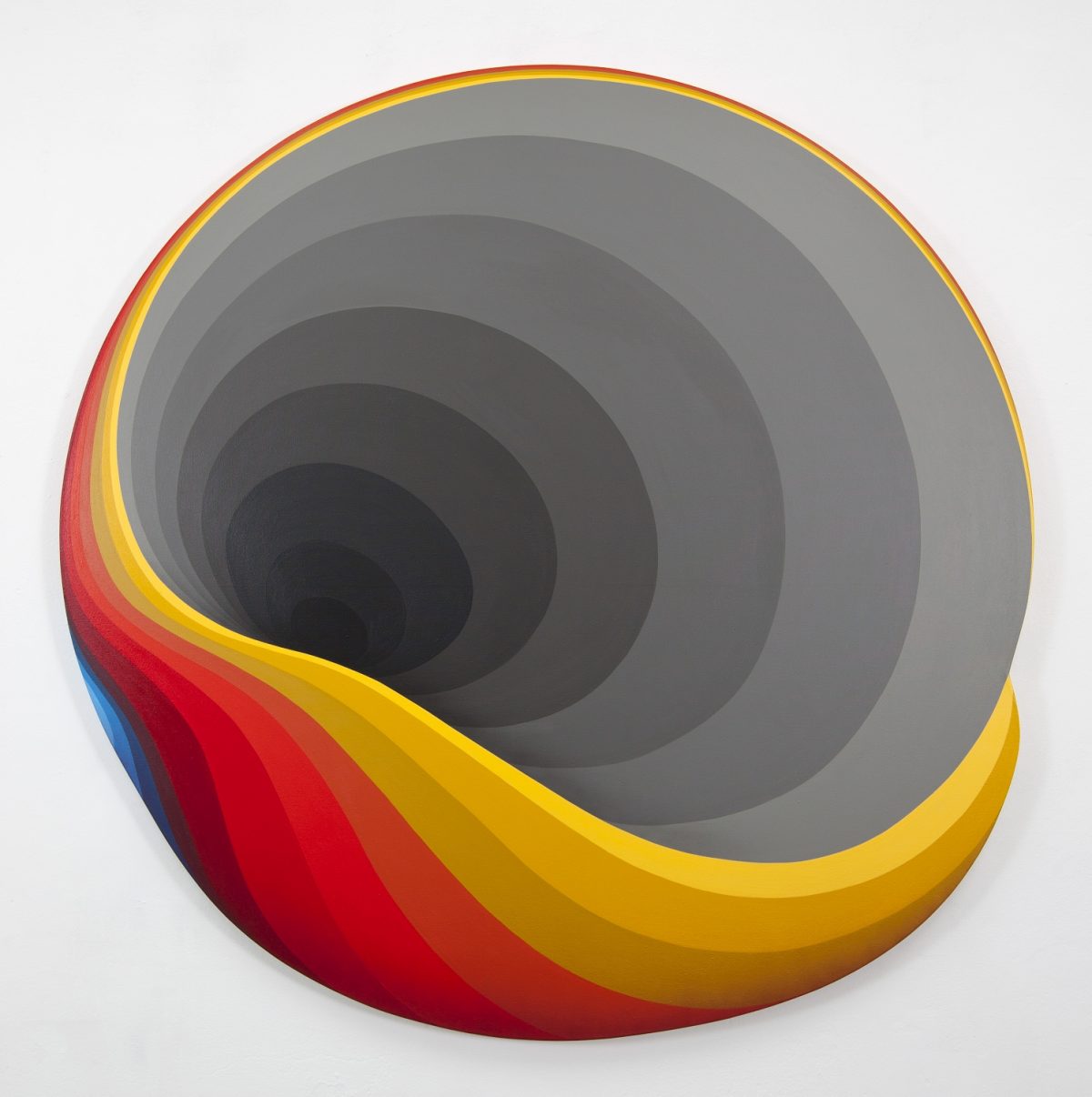 Czech artist Jan Kaláb, who was born in 1978 and therefore grew up under a regime in which the performance of graffiti was totally unimaginable, was one of the pioneers who started bringing urban art into Eastern European countries after the borders opened upin the early 90‘s. Starting off as a founder of the DSK crew he made a name for himself throughout Europe as ‚Cakes‘. Later on, he decided to broaden his horizon and move to New York where he changed his name to ‚Point‘ and started creating huge sculpted abstract letters which he chose to put up in the streets and on walls. He thereby created another form of graffiti without a spray can, but truthful to the spirit of competition and innovation of the urban scene. These letter sculptures led him to the path of total abstraction which he also adapted in his paintings and keeps on elaborating since 2007. After graduating from the Academy of Fine Arts of Prague he continuously developed his style and has since then become more and more geometric. He uses colorful squares and circles as his vocabulary for infinite varia- tions around depth, time, and motion. Having gained recognition over the past years, Kaláb is on his way to a promising career as an abstract artist.